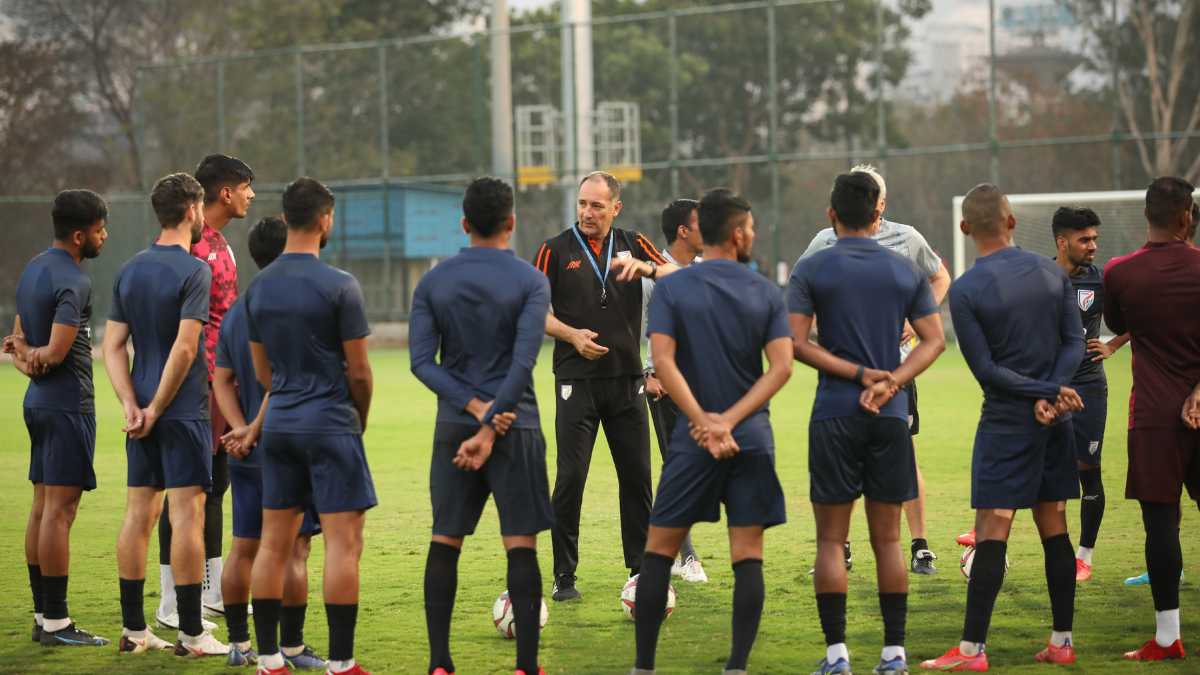 Head Coach Igor Stimac announced the final list of 25 players who will be travelling to Bahrain for the forthcoming back-to-back international friendlies. The Blue Tigers are scheduled to play Bahrain on March 23, and Belarus on March 26, with both matches kicking-off at IST 9.30 pm.

“We are playing Bahrain and Belarus, and they are better-ranked sides than us. But whatever the rankings are, you need to do it on the pitch. Bahrain will show us where we stand. We will give chances to some young players who have played well in the Hero ISL this season to see how much we can use them for the qualifiers in June,” Head Coach Igor Stimac stated.

The international friendlies are a part of the team’s preparation for the final round of the AFC Asian Cup China 2023 qualifying matches which will be held in Kolkata from June 8 onwards. India have been clubbed in Group D along with Hong Kong, Afghanistan and Cambodia. 24 teams have been divided into six groups and the group winners, and the five best 2nd placed teams will earn a ticket to the Asian Cup in China.