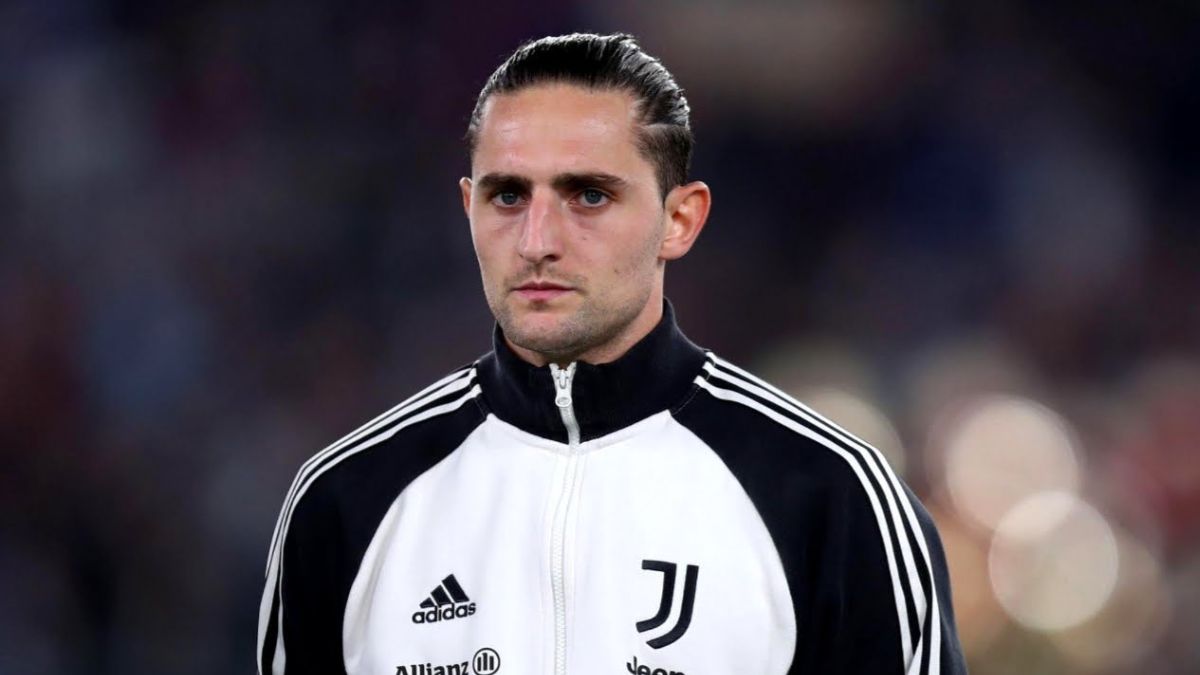 According to Sky Sports writer Emanuele Baiocchini, Adrien Rabiot will undoubtedly leave Juventus at the conclusion of the current season. Although the midfielder has been in excellent form this season, it may be his last in black and white. Even though Juve intended to transfer him to Manchester United in the summer, they allowed him to continue playing in the last year of his current contract.

The Red Devils agreed on a fee, but the deal failed because he and they could not come to an agreement on certain personal matters. The Bianconeri will make an effort to keep the midfielder because of how well he has performed this season for club and country, but Baiocchini doesn’t think he will.

“The player’s requests are too high by current Juventus standards, the chances of him staying in Turin are very close to zero.”

What has Juventus FC said about this?

It is obvious to every football fan that Rabiot is currently one of Europe’s most effective midfielders. If Juve had extended his contract earlier, they could have been able to keep him, but up until this season, he was underwhelming. We need to start looking for a successor for him right away in order to be ready in the event that he decides to depart.

The Frenchman acknowledges that in his first three years at the Allianz Stadium, he has “lacked consistency.” Adrien Rabiot acknowledged having misgivings about how this season’s Serie A championship fight has transpired while asserting that Juventus supporters have not yet seen “the genuine” side of himself.

Rabiot left Paris Saint-Germain in July 2019 and joined Juventus on a free transfer. Since then, he has made 126 appearances for the Italian powerhouse across all competitions. But the 27-year-old has only been able to make a little contribution—six goals and six assists—and he acknowledges that in his first three seasons at the Allianz Stadium, he hasn’t quite lived up to expectations.

Read More: Napoli on the top even after key players departed