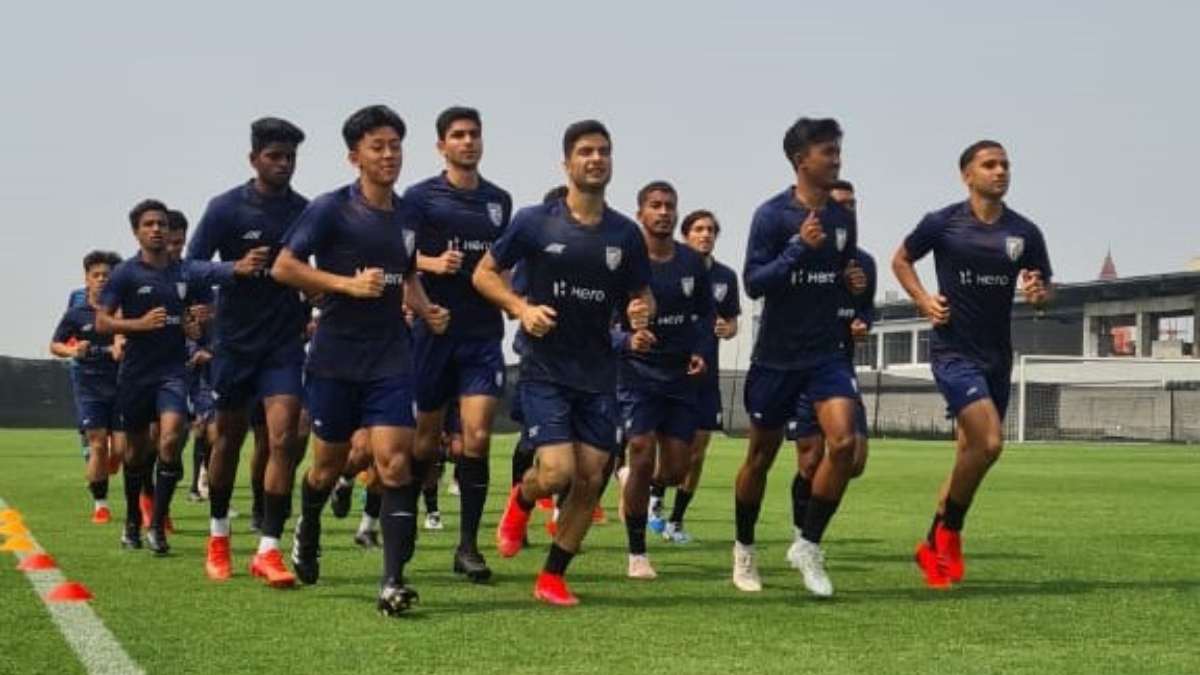 AlFF’s developmental side, Indian Arrows, will lock horns with Sudeva Delhi FC in their second Hero I-League game at the Naihati Stadium in West Bengal on March 4 at 2:00 PM.

Indian Arrows will look to build on their previous tie with TRAU by learning from their mistakes and gaining a favorable result against their opponents.

Speaking at the pre-match press conference, head coach Venkatesh Shanmugam said, “It was a good start to the campaign, and the boys performed exceptionally. We have to improve on attacking areas and set pieces as it is a challenging task for the young boys to compete with the other senior experienced sides.”

The young team, which ended 10th last season, is ready for a fresh challenge and is confident of a better result this season. “This year would be different because the boys are mentally stronger and confident,” Venkatesh explained. “It gives us enormous confidence having a clean sheet in the first game,” said goalkeeper Ahan Prakash.
“But we’ll have to focus on the upcoming games, and we’ll be targeting every game to win,” he added.
Sudeva Delhi FC, on the other hand, will be looking to make an impression in the Hero I-League this season. The Delhi-based team lost 2-1 to Mohammedan SC in their first match back in December.

Head coach Mehrajuddin Wadoo gave his thoughts on the upcoming season. “Our team is highly dynamic, and players have shown positive intent during training,” he said. “We hope that these players shine in this I-League season, and we look forward to a wonderful season ahead. They have received individual and online sessions to ensure that the team maintains a high level of fitness,” he added.

Both coaches who once played as teammates for the Indian national side will now face each other in a new role. When asked about the Indian Arrows coach, Wadoo responded, “Venkatesh is a very talented coach who has done fantastic with the Indian Arrows as well as the national team.”

“We expect a tough challenge from Arrows, and we’ve seen them play, so we’re not taking anything for granted and will give it our all tomorrow,” he concluded.