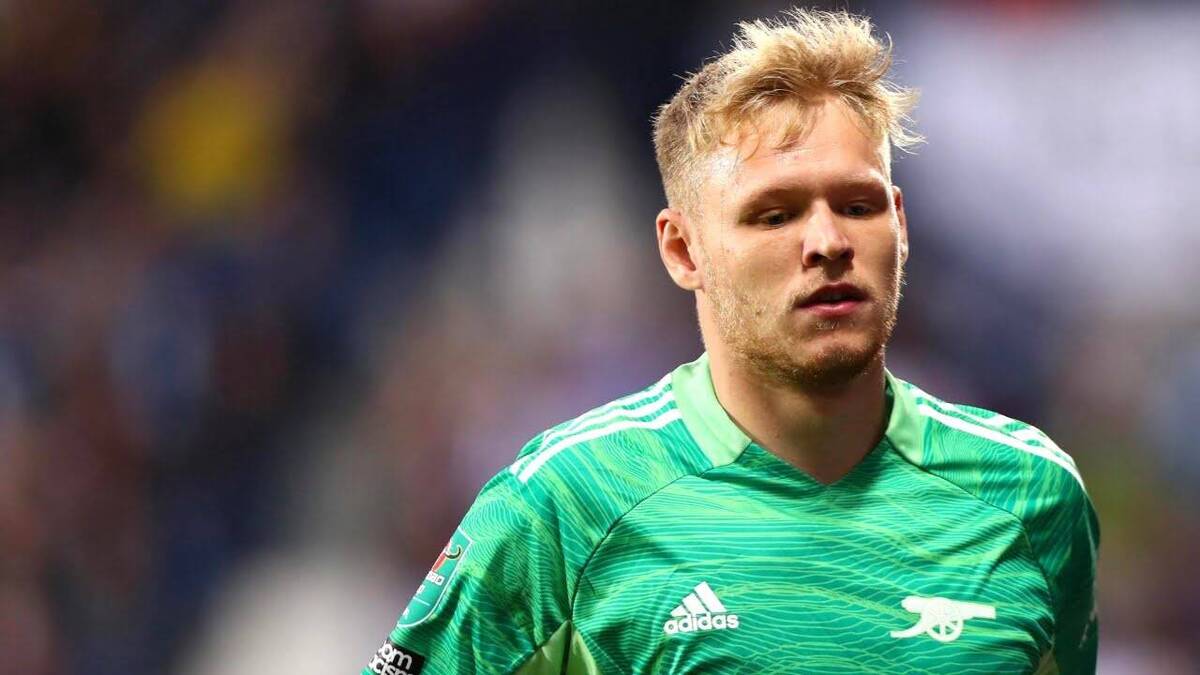 His performances for Bournemouth and Sheffield attracted a lot of criticism. He did not perform at the highest level and leaked in several goals. Several pundits claimed that he is at best a Championship level player. However, Mikel Arteta and Arsenal’s board vested their faith in him and signed him for 25 million to replace Bernd Leno.

A potential number 1 for England in the future, Ramsdale has certainly redeemed himself and put his career back on track.

Arsenal have signed US international Matt Turner to add competition to the goalkeeper’s spot. Bernd Leno is all set to leave and hence Turner has been bought to reinforce the squad.

Matt Turner is widely regarded among the States and has made 16 appearances for the US national team. Turner is known for bringing passion to the team. Turner is a goalkeeper who wears his heart on his sleeve and vocal. After disposing of Zack Steffen as US’s number 1, Turner will hope to push Ramsdale and win the number 1 spot at Arsenal.