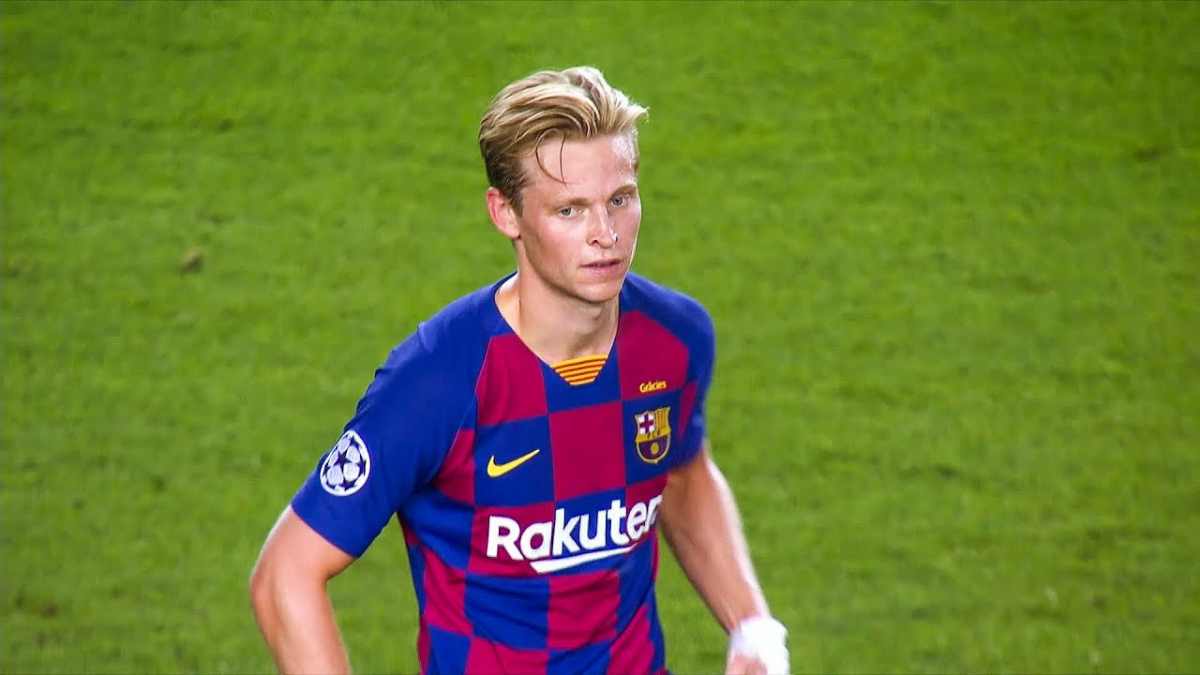 Frenkie de Jong‘s father, John de Jong, stated to The Athletic that the midfielder had discussions with PSG and Manchester City but turned them down to move to Catalonia in 2019. In the summer of 2019, De Jong moved to Barcelona from AFC Ajax in a transaction estimated to be worth €86 million. The 25-year-old enjoyed a dazzling season with the Dutch powerhouses before that, and a plethora of elite European teams were fighting for his signature.

And now, de Jong’s father has stated that PSG adding Manchester City approached him about a potential move. And that he even spoke with Pep Guardiola and former PSG manager Thomas Tuchel. The Netherlands international ultimately made the decision to sign with Barcelona, following in the footsteps of many other Dutch greats, including Marc Overmars, Frank de Boer, Ronald de Boer, and Johan Cruyff.

What did Frenkie de Jong’s father has said

“He talked with (Thomas) Tuchel at Paris Saint-Germain, he talked with (Pep) Guardiola at Manchester City. They all wanted Frenkie,”

“He was interested. Guardiola, very good coach. Tuchel, very good coach. Good clubs, so you speak to them. And then came Barcelona and for Frenkie it was clear. Like Frenkie has often said in interviews, Barcelona is the club of Dutch players. Johan Cruyff, Rinus Michels, Louis van Gaal, (Patrick) Kluivert, (Frank and Ronald) De Boer, Overmars… It’s a feeling,”

Frenkie’s journey since coming to Barcelona in 2019 has not been easy. Given the significant investment made in the player. His performance levels have been questioned at various points during the course of his three years with the club. Barça even attempted to force him out of the organization last summer since they were having financial difficulties and thought selling the midfielder would be the greatest way to raise money and reduce their payroll costs.

De Jong persisted in his desire to be successful at Barcelona, his “dream club,” nevertheless.