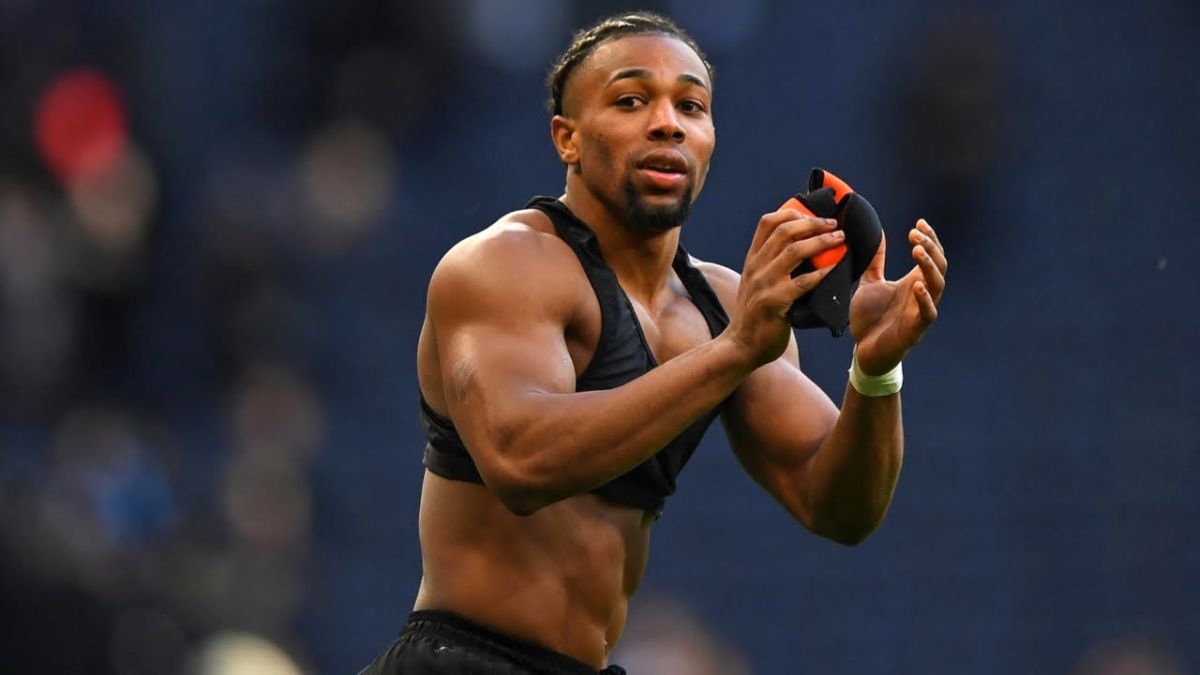 Wolverhampton Wanderers have been struggling this season in the Premier League and have already sacked their manager. However, Adama Traore has somewhat rekindled his form this season. The Spanish winger is hoping to catch the eye of Luis Enrique before the World Cup squad announcement.

The Spanish international was last called up to the national squad in 2021 and has been out of the squad since. The winger spent the latter half of the last season on loan at Barcelona. The winger was hoping to make an impact and secure a permanent move to Barcelona. However, the club did not exercise his buy clause and he returned to Wolves this summer.

The contract of the Spanish winger is set to expire next summer in 2023. However, it is unlikely that Wolves will offer him a contract extension next summer. Thus, the 26-year-old will have to find a new club next summer in all likelihood.

Adama Traore wants a return to La Liga next summer

The Spaniard has expressed an interest in securing a return to La Liga after his contract expires. He hopes to play and build a career in his native country to also increase his chances with the National team. The player is versatile as he also possesses the capability to play as a wing-back if needed.

Despite his bulky structure, Traore is very agile and good in one-on-one situations on the flanks. Any Spanish team will be able to benefit from his acquisition as he provides a good option as a utility player. It is interesting to note in world football how fortunes change.

A couple of seasons ago, Adama Traore was regularly linked with moves to top clubs like Tottenham, Barcelona, and Arsenal. However, owing to a loss in form and injuries, the player is now expected to leave on a free transfer next summer. Nonetheless, the player will hope to find a new club before the end of the season so that the player can get time to adapt during pre-season!!