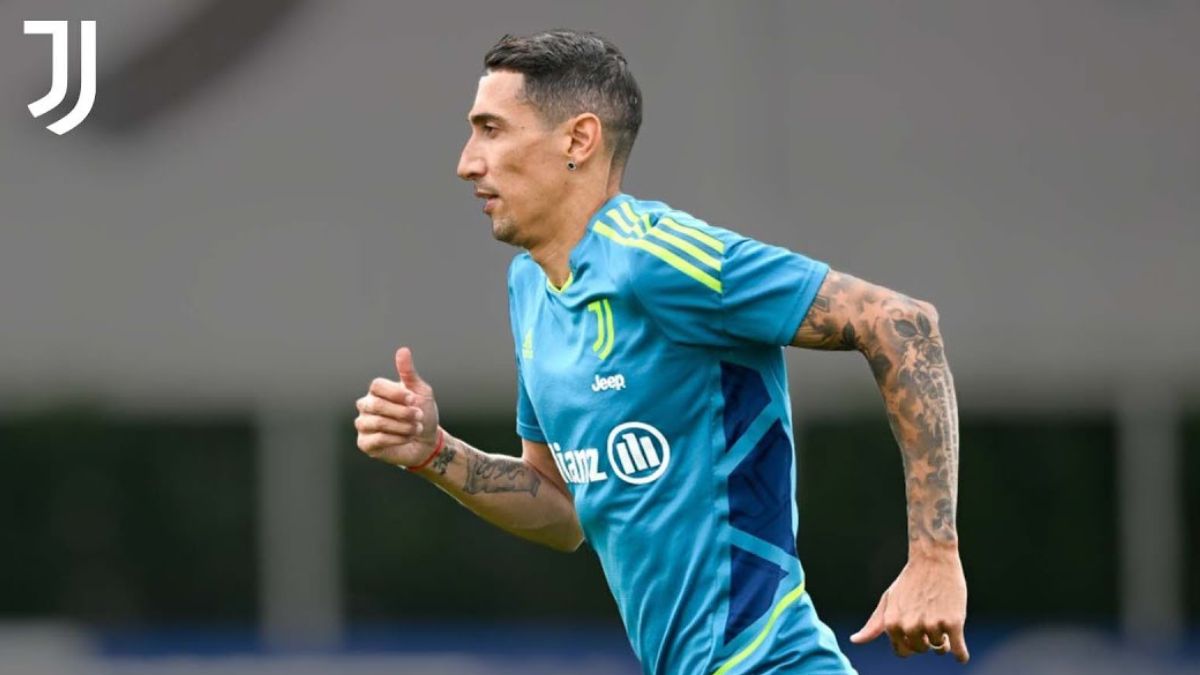 Angel Di Maria has signed for Juventus this summer on a free transfer. The Argentina international has joined after his contract with Paris Saint-Germain expired in June. The playmaker has been instrumental for his club and country over the last few years.

However, Angel Di Maria had fallen out of the pecking order at Paris Saint-Germain last season. Juventus has capitalized in the meantime and signed the experienced playmaker to replace Paulo Dybala in the short term. The Bianconeri also signed Paul Pogba to strengthen their midfield this season.

However, the fairytale beginning in Italy soon turned sour for the experienced playmaker. Angel Di Maria had to leave the field midway through the second half due to an injury.

After the fixture against Sassuolo, Angel Di Maria underwent a medical check-up in the J-medical centre. The examination was conducted to understand the extent of the injury to the Argentina international. The official website was used to release a statement to explain the result of the examination.

The official website of Juventus has clarified that the player has suffered a low-grade lesion in the adductor. The player is set to miss action for at least 10 days due to the injury. Angel Di Maria is ruled out of the match against Sampdoria and could also be ruled out of the crucial clash against AS Roma.

“Angel Di Maria underwent radiological examinations this morning at J | Medical which revealed a low-grade lesion of the adductor longus muscle of the left thigh. In 10 days he will be re-evaluated again.”

Juventus fans will hope that the re-examination after 10 days yields positive results and the player is able to return to full fitness as soon as possible!!