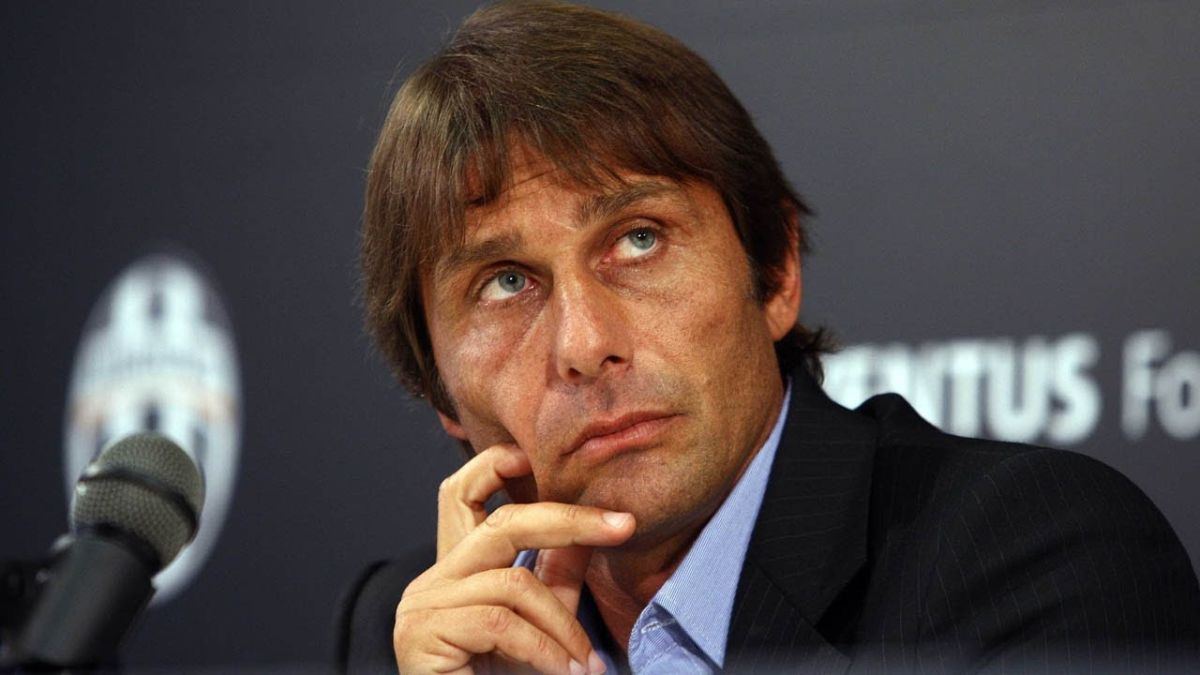 Antonio Conte took charge of Tottenham Hotspur after the club sacked Nuno Espirito Santo in the middle of last season. The Italian Manager quickly turned things around for the club as they managed to finish in the top 4. The achievement is very important as the club started the season miserably under Nuno Espirito Santo.

The Italian Manager said that the squad needs reinforcements to reach the very top of English Football. Daniel Levy has invested heavily in the squad in the past couple of windows. Tottenham signed Ivan Perisic, Richarlison, Yves Bissouma, Clement Lenglet, and Djed Spence this summer.

This summer spending has come in addition to the January transfer spending in which Dejan Kulusveski and Rodrigo Bentancur were signed. The Manager has also offloaded players like Dele Alli who he believed were not suitable for the project.

Antonio Conte has done a good job so far

The team has improved drastically and has started the season well. Tottenham currently sits in 3rd spot after their latest victory against Everton. However, the Manager still believes the squad will need more additions before it can challenge for the Premier League title.

Spurs have looked comfortable against mid-table teams and lower-table teams, however, struggled to win against top teams. The team often lacks coherence in big games, and this is unacceptable for teams looking to win the title for Antonio Conte.

In their most recent crucial match against Manchester United, the players looked disjointed and succumbed to a 2-0 defeat. The Former Premier League winning Manager believes that this inconsistency is not bearable for teams with Championship ambitions. He suggested that a few more transfer windows will be needed to completely revamp the team!!