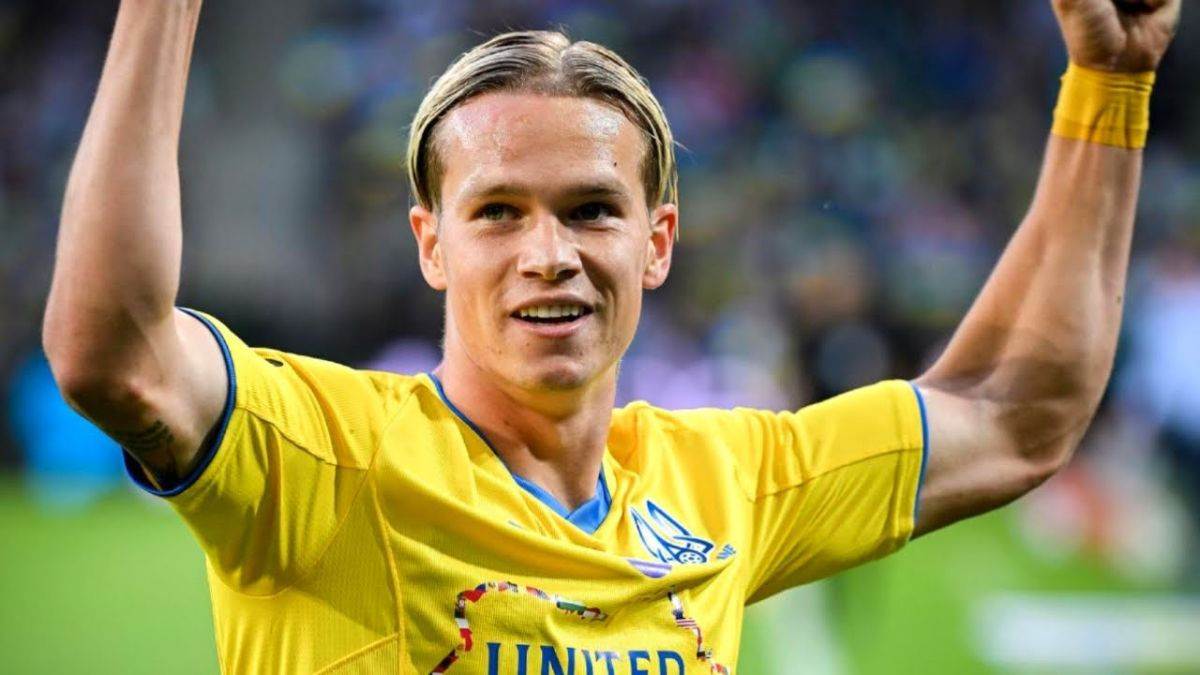 Arsenal have been building a squad to compete with the best teams in the world ever since the arrival of Edu. The Sporting Director has been very busy and has signed a host of players to improve the squad. Mikel Arteta is closely working with the Director to ensure that the club signs the players that fit the system.

Mykhaylo Mudryk is a player that has been linked with Arsenal this summer. The young Ukrainian is a talented player who prefers to operate on the wing. The winger currently plays for Shakhtar Donetsk and has impressed a lot of critics and experts.

The young winger could be on the move in January and Arsenal is a potential destination. Mikel Arteta wants to sign a winger to bolster his options on the flank. Pedro Neto was also linked with a move but Mykhaylo Mudryk offers a more affordable option for the role.

The Gunners have signed players that suit the style of play under Mikel Arteta and have not been scared to splash money on young stars. The club spent big on Gabriel Jesus and Fabio Viera this summer and also looks set to go big for Mykhaylo Mudryk.

However, the club is not desperate to sign a winger as the team has started the season really well. The Gunners sit pretty at the top of the table in the league and have also looked comfortable against most teams. Arsenal will hope that the bright start to the season continues and the club is able to achieve something substantial this season.

A winter transfer for the Ukrainian star cannot be ruled out as the club could look to strengthen further. Shakhtar Donetsk could also be tempted to sell the winger as it will give them some much-needed financial relief amidst the growing financial issues for the club. Nonetheless, it will be interesting to see whether Arsenal will make a move in January or wait till the next summer to strike a deal!!