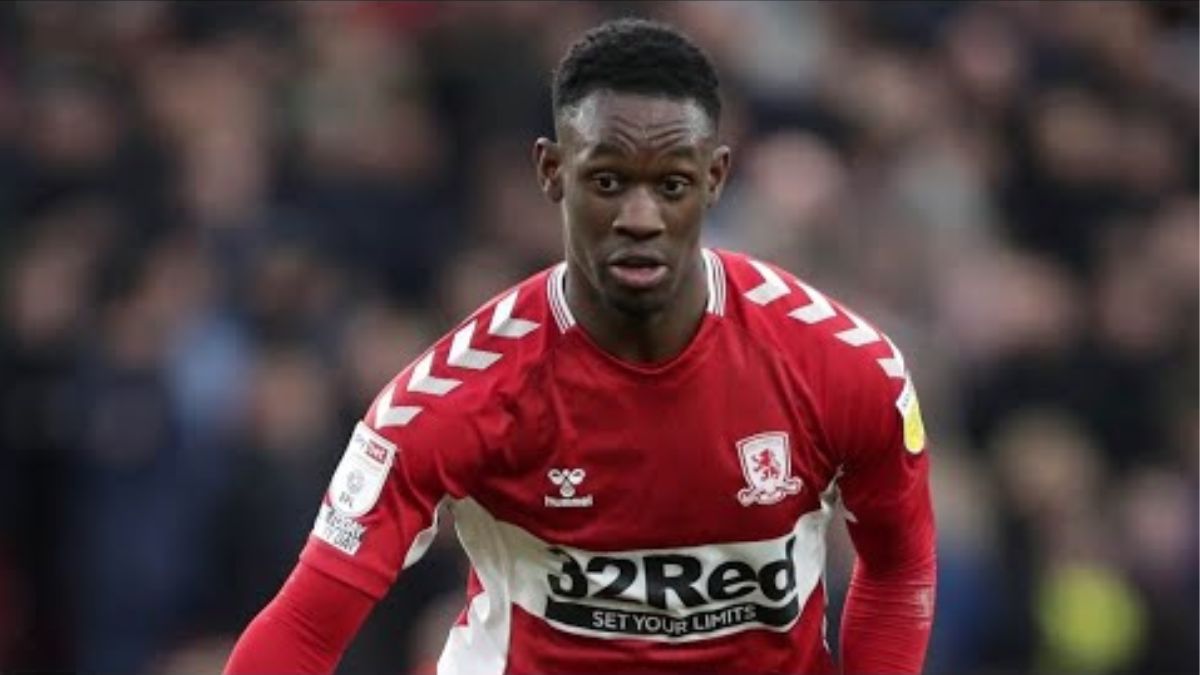 Arsenal has a glorious reputation for producing talents that went on to script history. The academy is one of the most successful ones in Europe. One of the most recent talented youngsters to graduate from the academy is Folarin Balogun. The player is now on a loan move to Stade de Reims from Arsenal.

Usually, top-tier Premier League clubs prefer their young player to continue their development in the English Championship while being on loan. Folarin had spent the last season on loan at Middlesbrough, where he scored three goals in 18 matches. He, however, chose to leave English in search of game time.

Folarin has had an explosive start in life in Ligue 1. In only seven matches, he has already scored five goals. He is right behind Neymar and Mbappe in the top scorer’s chart. The 21-year-old has been the bright spot in a relegation-threatened Reims team.

“I’m really happy for him because, in general, English players don’t go abroad.”

“He’s a very English-style player who likes to run down the channels, but he was missing something, which was his finishing.”

“He’s now starting to score goals regularly, and I’m happy for that – happy he has gone abroad.”

“It’s especially so considering he is a Londoner; in general, Londoners struggle to leave London.”

“When I heard he was coming to France, it made me think he has a refreshing mindset.”

It is important to know that along with Stade de Reims, Nantes were the other club fighting for his signature. However, the player would be grateful that his move to Reims materialized, considering the start he has had. Arsenal coach Arteta will be following his development, keeping in mind the next season.