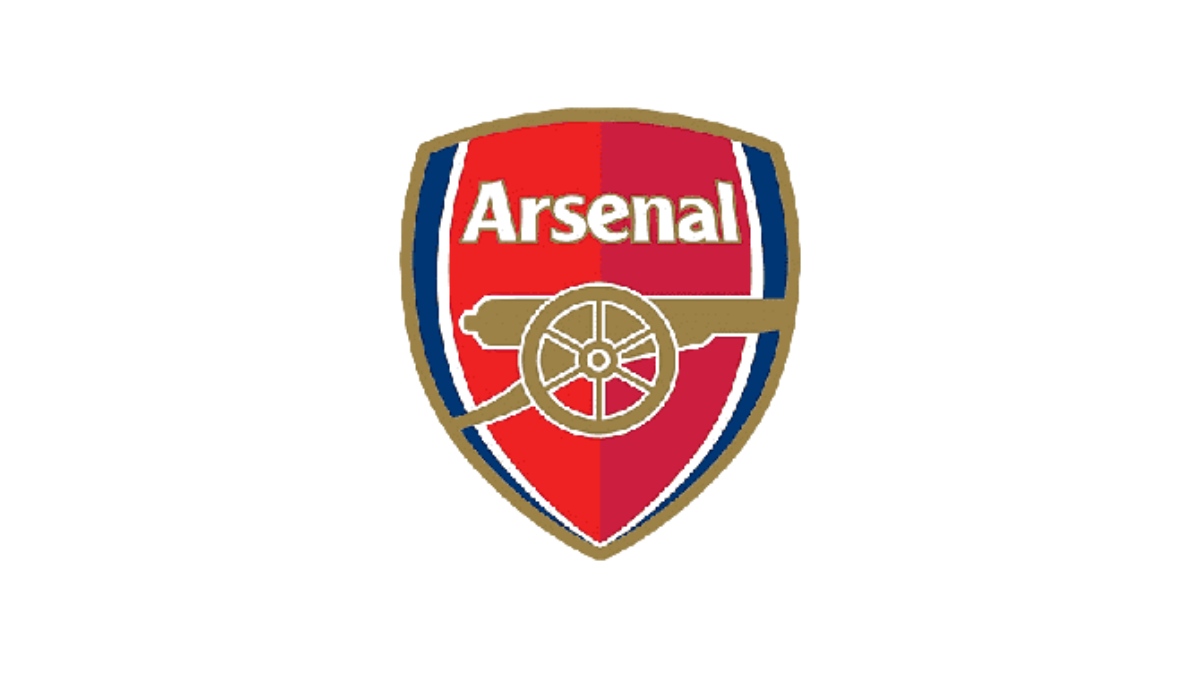 Mikel Arteta has built a strong squad over the past couple of seasons at the Emirates Stadium. The Manager has signed players that have improved the squad drastically. Arsenal signed Fabio Viera, Gabriel Jesus, and Oleksandr Zinchenko this summer to bolster the squad further.

The trio has become the latest additions to the jigsaw puzzle at the Emirates after a few disappointing years. Arsenal also tried to sign Douglas Luiz from Aston Villa on deadline day, however, the transfer did not materialize for the Gunners.

The impact of not signing a midfielder has been highlighted recently. Mohammed Elneny has picked up a major hamstring injury and Thomas Partey has struggled with regular injuries ever since his arrival. In such a scenario, Mikel Arteta is left with Sambi Lokonga and Granit Xhaka as the only proper midfielders.

Depleted options in midfield might force Arsenal to look for reinforcements

Youri Tielemans was linked with a move to Arsenal earlier in the summer. However, that move did not materialize just like Douglas Luiz. The search for a midfielder will continue in the next transfer windows, however, the club might be forced to look for one earlier.

Free agents can be signed in the off-window season and Arsenal have been linked with a former Lille man. The rumors are rife about an acquisition of Xeka. The former Ligue 1 winner is looking for a new club after his spell with Lille. He has been offered to multiple Premier League clubs over the last few weeks.

Arsenal might be interested to sign the midfielder on a short-term deal in an attempt to strengthen the midfield for the season. However, the Manager is also looking at options from the academy. Mikel Arteta has shown that he is not scared to play young players in important roles. Thus, the academy can become a handy option for the Spaniard. However, a transfer also cannot be ruled out in current circumstances!!