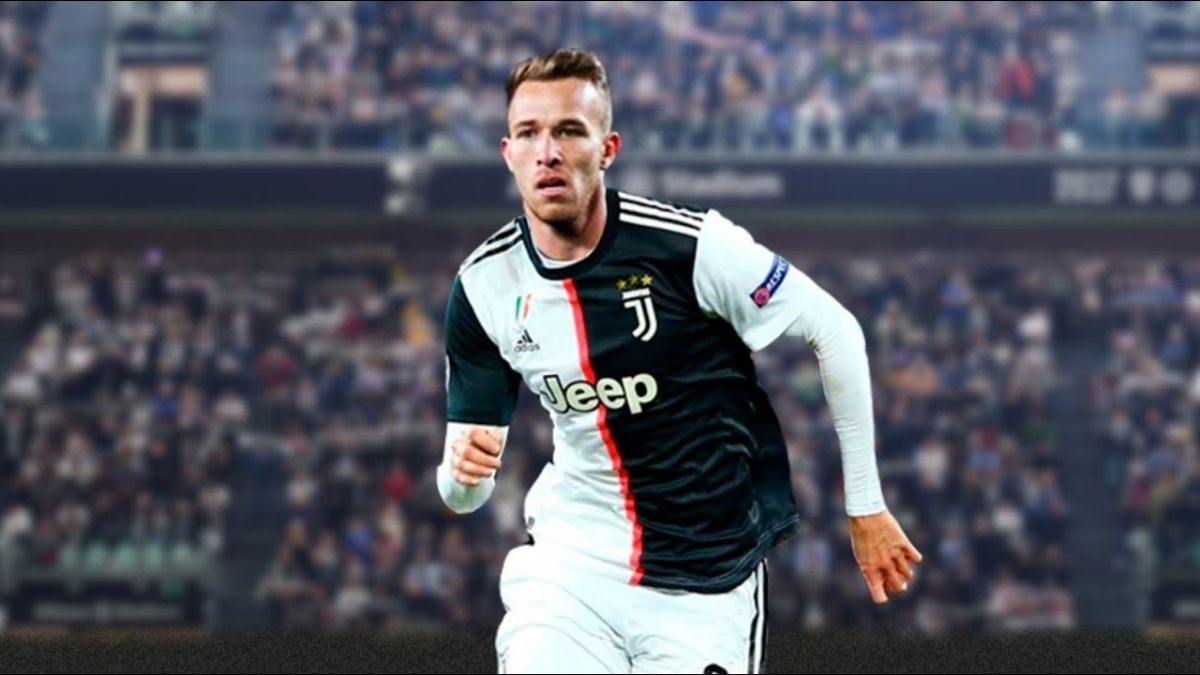 Arthur Melo is speculated to move away from Serie A giants Juventus this summer. The Brazilian has had a really tough time at Juventus after his move from Barcelona. It was Bartomeu who decided to let Arthur go because of his high wages. The Midfielder was not willing to discuss a salary reduction. This saw him move to Juventus in a cash-plus player swap. Miralem Pjanic came to Barcelona that summer.

Arthur’s move was a really good one for Juventus. The club was aware of the Brazilian’s talent and saw him as the long-term investment in their inconsistent midfield. Meanwhile, they also managed to let go of Miralem Pjanic. This move was a win-win situation for Juventus and a bad one by Barcelona. He was the long-term replacement for Xavi Hernandez according to many. But Arthur never had the consistency nor he was able to showcase much of his skills.

Now with no future at Juventus, Arthur is plotting a move back to La Liga. Valencia has emerged as one of the clubs emerging as a potential destination for Arthur. Arthur feels that he is much more comfortable in La Liga and Serie A football did not suit him at all. The Former Barca man is eager to return to Spain and Valencia might just be the ones needing him. The Spanish club is under huge debt and with players leaving, they need some serious firepower to compete in La Liga.

Arthur did not live up to the hype

It’s fair to say that Arthur was one of the best prospects in World football at one moment. The youngster had the backing to take over Barcelona‘s midfield and be the long-term successor. His first 2 seasons were kind of impressive but he never really got the backing by any coach. This saw him transferred to Juventus where the situation was even worse. The Brazilian was never picked up by any coach at Juventus also and was also hindered by injuries.

It will be interesting to see how Arthur fares for Valencia if he indeed does come. Juventus are doing all they can to sell him but coming to an agreement with any club for him will be difficult. Juve have a high asking price for Arthur which clubs may not meet. So, a loan move would rather make much more sense for Arthur.