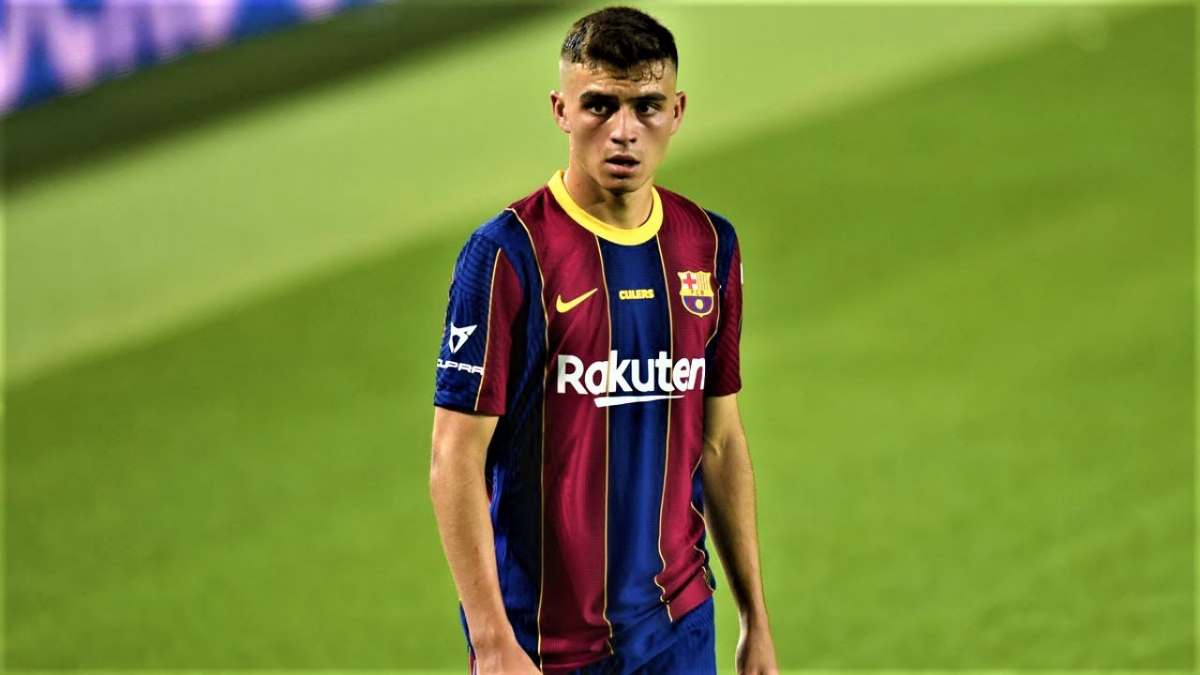 Pedri, a Spain midfielder, for Spain, has stated that Lionel Messi would be his ideal player to exchange shirts within the World Cup championship game. Starring youngster for La Roja attempting to win a world title want to confront the legendary Argentine The Barcelona playmaker is presently competing for international honors in Qatar 2022, as La Roja is getting ready to meet Morocco in the round of 16.

Pedri is aiming to reacquaint himself with seven-time Ballon d’Or winner Messi, but he has so far avoided the impulse to switch jerseys with any players he has played against in the Middle East.

What did Pedri respond?

When asked by Sport if he would be open to trading shirts, Pedri responded:

“I changed it with David Raya, if it counts, because I wanted one of him. With the other teams, not yet”.

“Leo’s, that’s how we would see each other in a hypothetical final.”

“I want to score my first goal with the selection. If I keep at it, I hope I get there during the World Cup.”

The winner of Tuesday’s match between Spain and Morocco will play either Portugal or Switzerland in the quarterfinals.