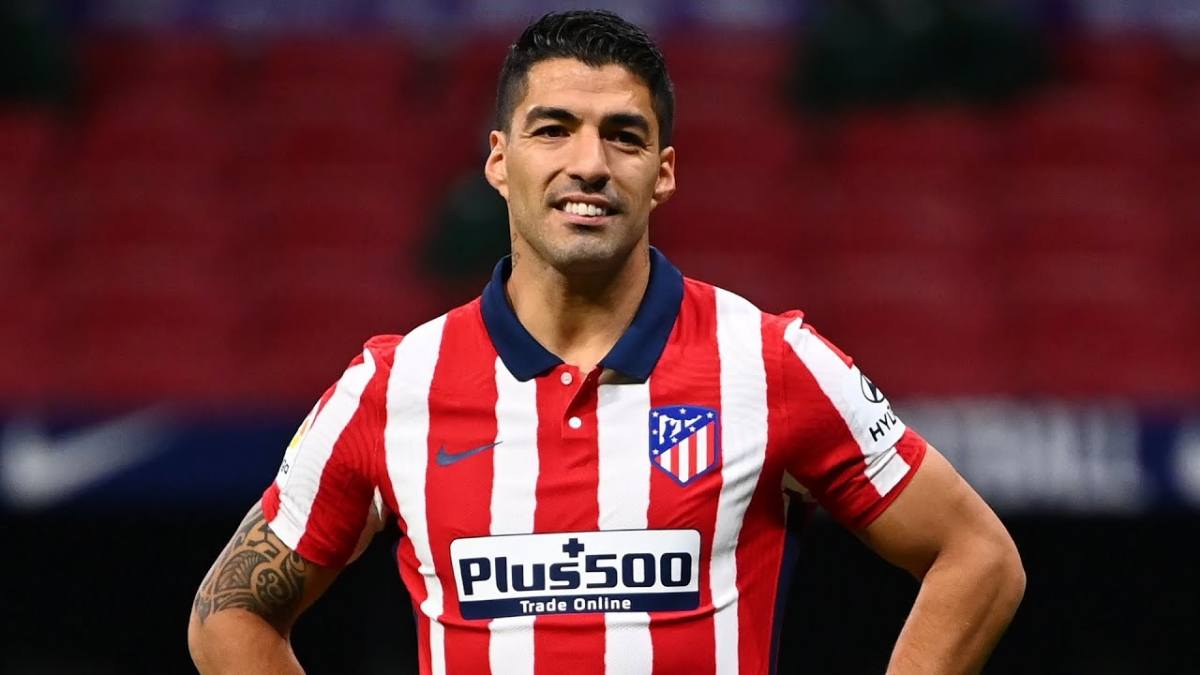 Atletico were destroyed on their home turf by Levante a relegated team ahead of Manchester United clash in the Champions League.

Atletico endured a humiliating night. The Madrid side went against a relegation battling team. The match was supposed to be the easiest win of the matchday. However, the match went towards the other end. Atletico embarrassed themselves with Levante player Gonzalo Melero scoring the only goal of the game.

The reigning Laliga champions are having a nightmare. Their form has been depreciating day by day. Now the defeat against Levante is just adding salt to their wounds. Additionally, they just came off to a 4-2 thrashing from Barca too.

However, it can’t be denied that Levante didn’t deserve the win. The team dominated the whole 90 minutes and won. Atletico has won just 8 of their last 23 in all competitions.

Currently, both teams are fighting to gain back their form. Manchester United has struggled if we are being honest about it. Additionally, Ragnick‘s tactics aren’t suiting well to the United squad. Many of the players go on to say that the German’s tactics are old-fashioned.

Atletico on the other hand has a whole different story. They are experiencing a sudden drop in form. The 8 matches that Atletico won in their last 23 also came from a bad show and late goals.

The tie between both teams would be a reality check for them. With Ronaldo coming off a dry spell, it shall be interesting to see how Simeone and his players deal with the challenge of stopping Ronaldo.