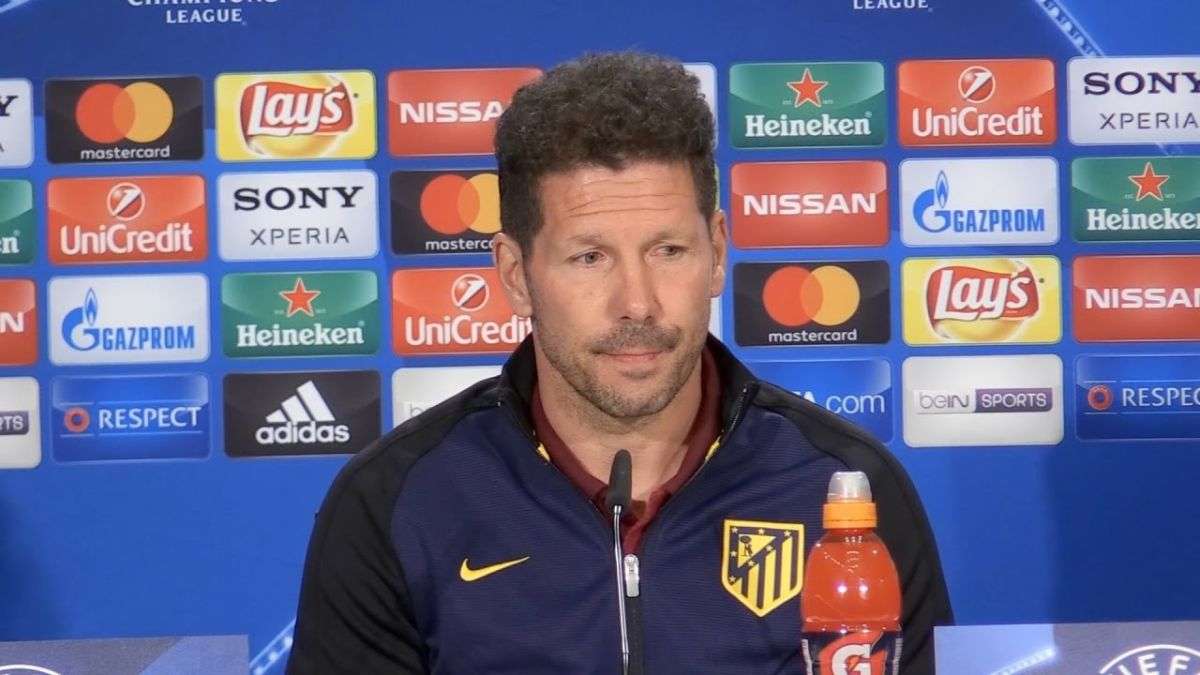 Atletico Madrid has faced huge problems this season. The club is displaying sub-par performances this season. Atletico has already crashed out of the Champions League and is in the third position in the league.

With the team underperforming, Yannick Carrasco is also having one of his worst starts to the season. Yannick Ferreira Carrasco has not had a terrific season thus far. The wide forward from Belgium, a vital Atletico Madrid member last season, has struggled to match his performance this year.

Carrasco has only scored one goal in 13 competitive games, which has coincided with Atletico Madrid’s weaknesses in the offensive unit.

Carrasco’s offensive runs out wide have not been able to aid the squad. In general, he is merely a shell of the player he was two years ago when he assisted Atletico Madrid in winning the league title. His lack of output has also been a problem.

Atletico Madrid wanted to sell Carrasco in the summer

According to MARCA, some Atletico Madrid officials now regret not offloading Carrasco in the summer when they had the chance to do so for a sizable amount due to his poor performances.

According to the source, Carrasco’s summer deal had a €60 million release clause. Tottenham Hotspur was one of the teams pondering a move for the Belgian international. However, the transfer never happened, and the player stayed at Wanda Metropolitano.

The Atletico Madrid camp, however, now feels that passing up the chance to make a big profit by not selling Carrasco in the summer was a grave error. The fact that Carrasco has been struggling and has already lost his spot as a regular starter in Diego Simeone’s lineup hasn’t helped either. The player’s position on the club can diminish even further now that Antoine Griezmann has been given a permanent contract.