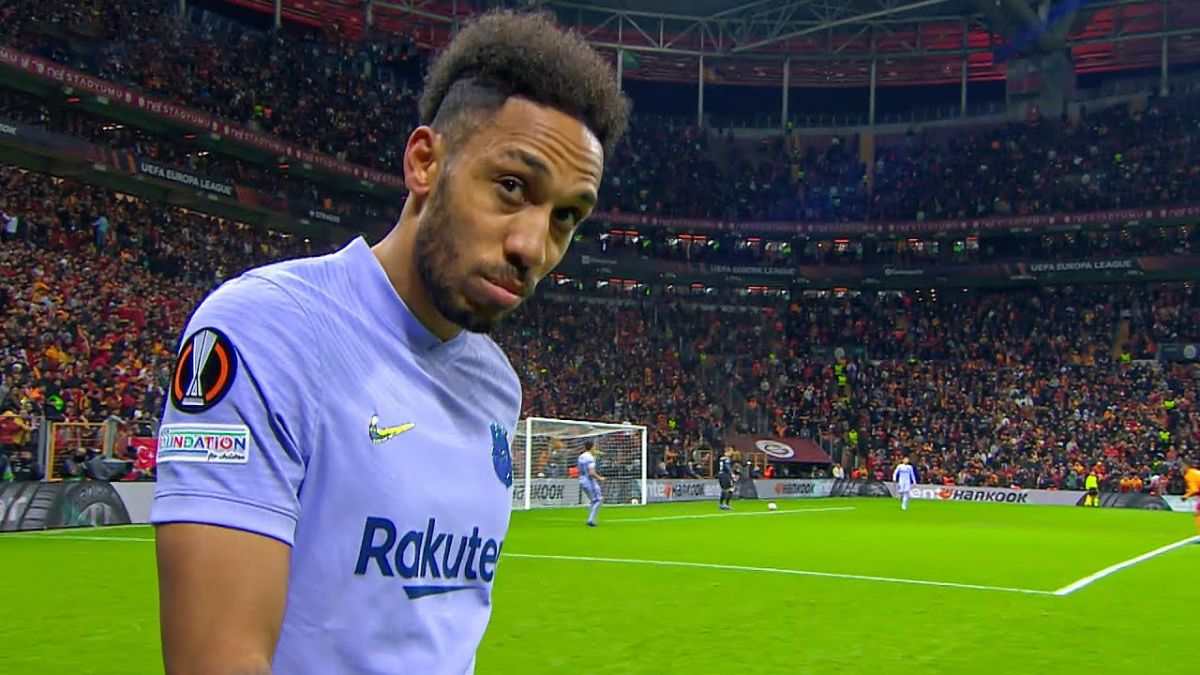 Barcelona and Chelsea have been in constant talks this summer window. Most of it was for Marcos Alonso looking to move to Barcelona. But recent days have given birth to new negotiations for new players. One of them is Pierre Emerick Aubameyang. The striker joined Barcelona last season after his contract termination with Arsenal. Auba came as a free agent and quickly won the hearts of Barcelona fans. His 11 Goals in La Liga were influential for Barcelona getting a 2nd place finish.

But the arrival of Robert Lewandowski has made things complicated. The Polish is Xavi’s first-choice striker. Aubameyang will be playing second fiddle to Lewy and is happy to be that way. Xavi has admitted that having Aubameyang as a backup striker shows the world-class depth Barcelona have. He made it clear that Barcelona cannot let him leave under any circumstances. But Chelsea are ready to offer a decent amount of money for the Gabonese international. Thomas Tuchel is a big fan of Aubameyang, previously coaching him at Dortmund.

With Chelsea struggling so much to find form, it is clear that they lack a proper No. 9. Auba is the player Chelsea have been after for weeks now. It now seems that the transfer is almost complete. Gerard Romero claims that final details need to be sorted and then the player will be traveling to England. As for Barcelona, they have Ferran Torres and Ansu Fati to step in for Aubameyang’s absence. It may hit Barcelona’s squad depth ever so slightly but losing someone like Aubameyang might just affect the squad.

It is a shame that Pierre Emerick Aubameyang and his family were the victims of an armed robbery 2 days ago. The robbers pulled a gun on them and during the incident, Aubameyang’s jaw was seriously injured. A broken jaw will be keeping Aubameyang out for weeks and surgery might just be the best option. This has complicated matters regarding his potential return to the Premier League. Chelsea have reportedly asked for Aubameyang’s medical reports amid various media outlets confirming Auba’s injury.

Terms are in full agreement between the player and the clubs. But it remains to be seen if this injury will affect this transfer in any way. Barcelona wants this transfer to be over as quickly as possible. His departure will make sure Barcelona can sign new players. A right back, a left back, and possibly even Bernardo Silva is what Barcelona are targeting. The Transfer window just has a few days left and it will be fascinating to see how this transfer develops.