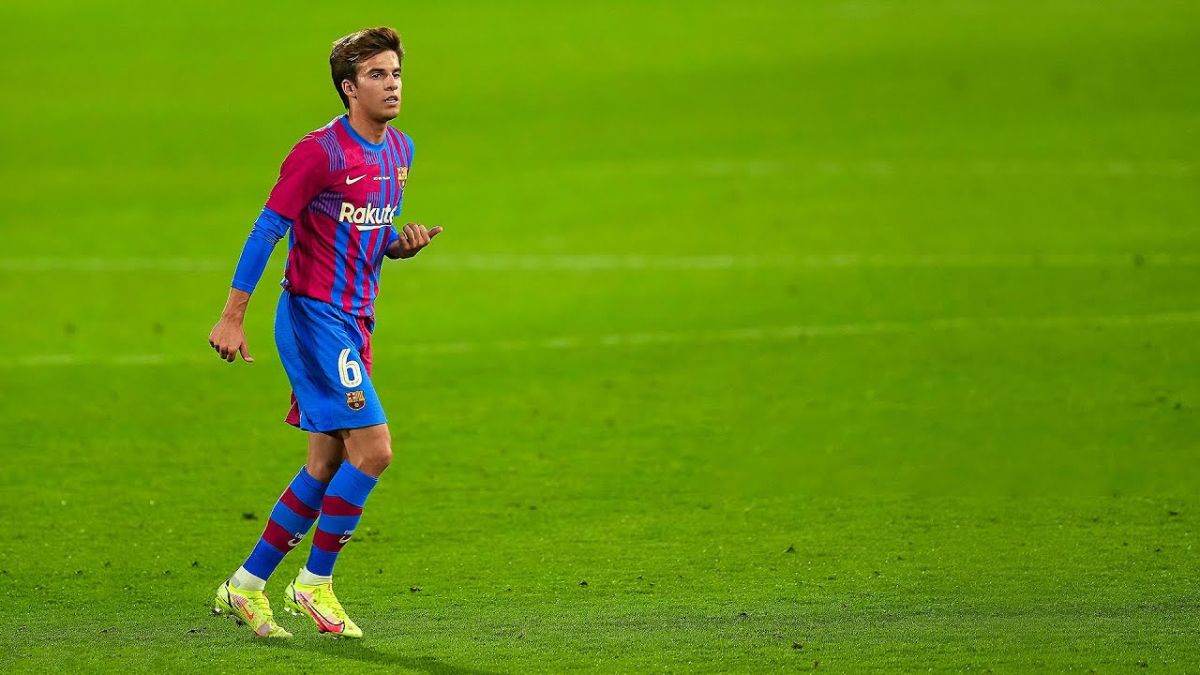 Riqui Puig a had tough period at Barcelona. The La Masia sensation was one of the brightest prospects in recent years. He had a big bag of immense pressure on his shoulder after some terrible players by the academy came through. Small, quick, Agile, Puig and success at Barcelona were a match made in heaven. He was the one that the fans were willing to see on the pitch. It was one of the highlights of Barcelona 19-20 as Puig was a part of it. He had statement performances against the likes of Atletico Madrid and many more which solidified his place.

But when things go uphill like this, they sure as well go downhill much faster. Puig, who was a starter under Setien and sometimes under Valverde was having too much time in off-the-field activities. Ronald Koeman started to leave him out of matchday squads as the sensational Pedri broke through brilliantly. He would get some appearances for the first team but that would not benefit him much. It was called a coaching problem at the club that never had its end. Fans were always behind him, believing that he would succeed no matter what.

As Xavi arrived at the club, fans finally started feeling that there will be a coach who would now trust Riqui. But through weeks and weeks, Xavi clearly showed Puig that he is not in his plans. This clearly indicated noncoaching issues and rather something in the player only. Puig then left Barcelona because of no playing time at 23 years old. The young Spaniard signed for La Galaxy in the MLS. He has made a great start to his MLS career in LA Galaxy with 2 goals and 2 assists in his first 7 games. These were the stats he managed in 57 appearances for Barcelona.

Will Barcelona and Puig meet again?

Although Puig signed as a free agent for LA Galaxy, Barcelona did reserve a 50% sell-on fee for the midfielder. But more reports say that it is not just the sell-on clause they agreed upon. Barcelona also managed to get a buy-back clause in his contract. This gives them an option to re-sign the midfielder in the future.

The clause says that Barcelona can match the offer that LA Galaxy receives for Puig in the future. This makes a potential return to the Catalan Kings possible for Riqui and his entourage. But that will only depend on how Puig develops at LA Galaxy and if Barcelona would want him again. It sure is a mess of a transfer that has no ending point.