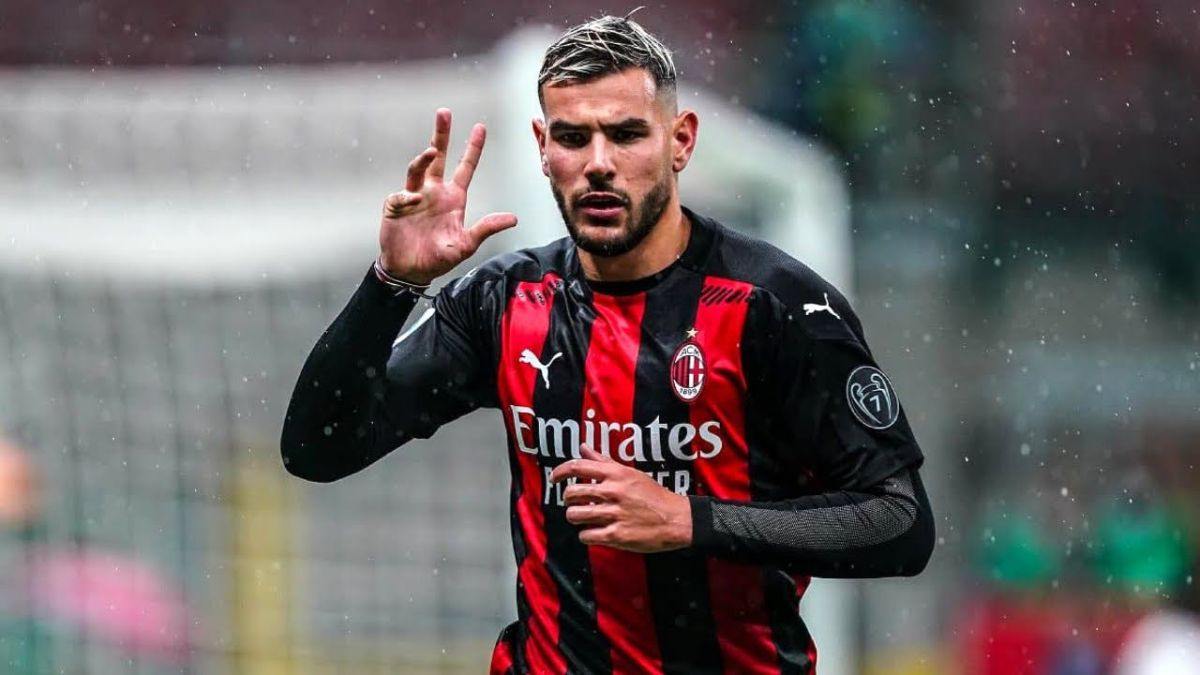 Theo Hernandez is one of the names Barcelona is considering for potential reinforcements as they look to AC Milan. Theo Hernandez is also on the Blaugrana radar, according to a piece in this morning’s issue of Tuttosport (via MilanNews). The La Liga heavyweights are reportedly turning to the Rossoneri and their local rivals Inter for reinforcements, and Xavi wants them.

Theo Hernandez is one of the potential additions for the future, as Barca hopes to assist the youthful Alejandro Balde with a veteran player like the Frenchman considering that Jordi Alba is expected to retire shortly.

Given his impressive performances since joining Milan from Real Madrid in the summer of 2019 and his recent performances for France at the World Cup, it is perhaps understandable that Theo is drawing interest from top clubs across Europe. However, earlier this year, Theo committed his future to Milan by extending his contract until 2026.

The Premier League teams Manchester United and Manchester City, the Serie A team Juventus, and the French champions Paris Saint-Germain will all pose fierce competition for Barcelona. Los Blancos haven’t so far indicated any indications of potential interest.

The 22-year-old left-back’s form has improved in Serie A. With six goals overall, he is now one of the Rossoneri’s top goal-scorers. Additionally, he scored two assists. Theo joined Los Blancos in 2017 after leaving Atletico. Due to his one-season loan to Real Sociedad, the defender only made 13 appearances for the club.

The former France U20 international was sold by Madrid for the absurd price of €20 million. Florentino Perez failed to retain him because he wasn’t sufficiently impressed, which was a grave error. During the first minutes of the World Cup encounter between France and Australia, Lucas Hernandez suffered a serious ligament damage. In the thirteenth minute, his brother Theo Hernandez took his place.