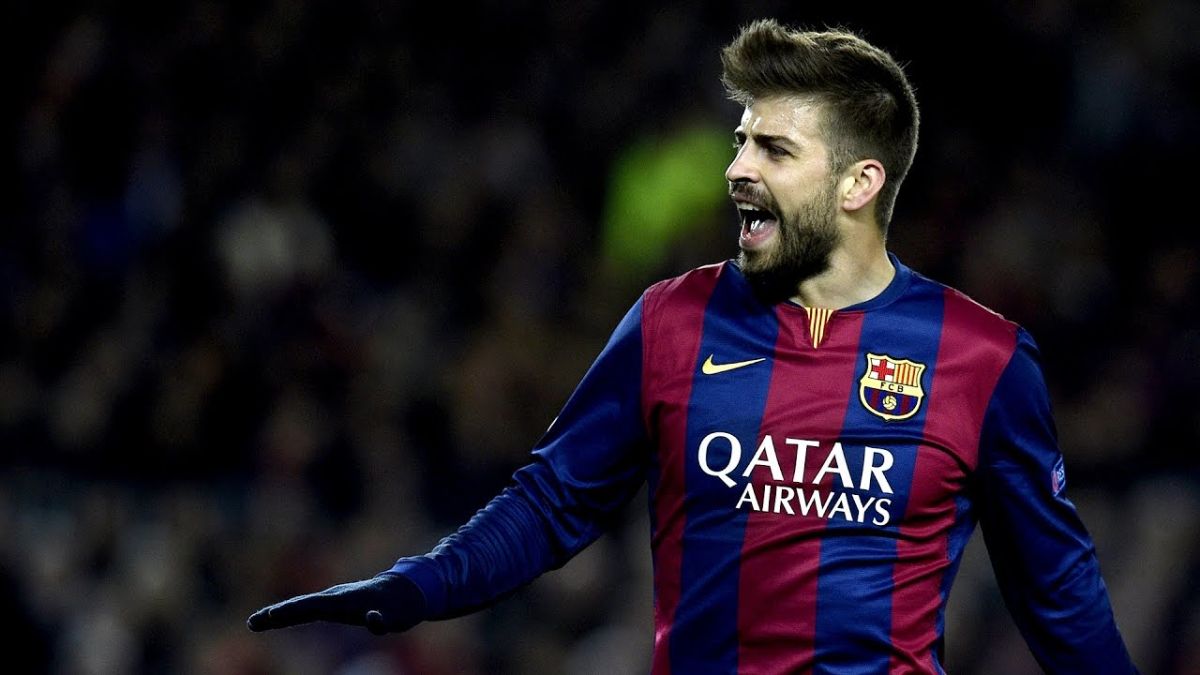 Barcelona defender Gerard Pique has fallen out of favor. He is currently behind Ronald Araujo, Jules Kounde, Eric Garcia, and Christensen in the pecking order. This has severely impacted his involvement in the season.

Recent reports suggested that Atletico Madrid is considering a move for Pique. Gerard Pique, a seasoned defender, is considered by Atletico Madrid to join them at the Civitas Metropolitano. The team is preparing to submit a proposal as early as January for the FC Barcelona defender.

Diego Simeone wants Pique’s experience to help stabilize the defence. Simeone is currently dissatisfied with the performances of his current centre defenders. Pique has only seen action on the field for 135 minutes in two games for Barcelona this year.

His troubling, reported relationship with Xavi isn’t helping his case.

Barcelona’s Gerard Pique will not leave in January

But according to a recent report from SPORT, it is “impossible” for Pique to leave Barcelona for Atletico Madrid during the winter transfer window.

The defender admitted that despite a challenging start to the year, he is in no way prepared to leave the team. The former Manchester United star instead plans to work hard to earn his spot back in the club and demonstrate his value to it.

Pique has previously stated that he would leave the club after losing his spot in the first team. He has also publicly stated that he would retire from professional football upon leaving Barcelona. With the injury scare to Ronald Araujo and Jules Kounde in the international break and the loss of Christensen in the Champions League match against Inter Milan, Pique would now get the chance to play regularly again.

Cules would hope Pique replicates his performances from last season as a set of season-defining campaigns return.