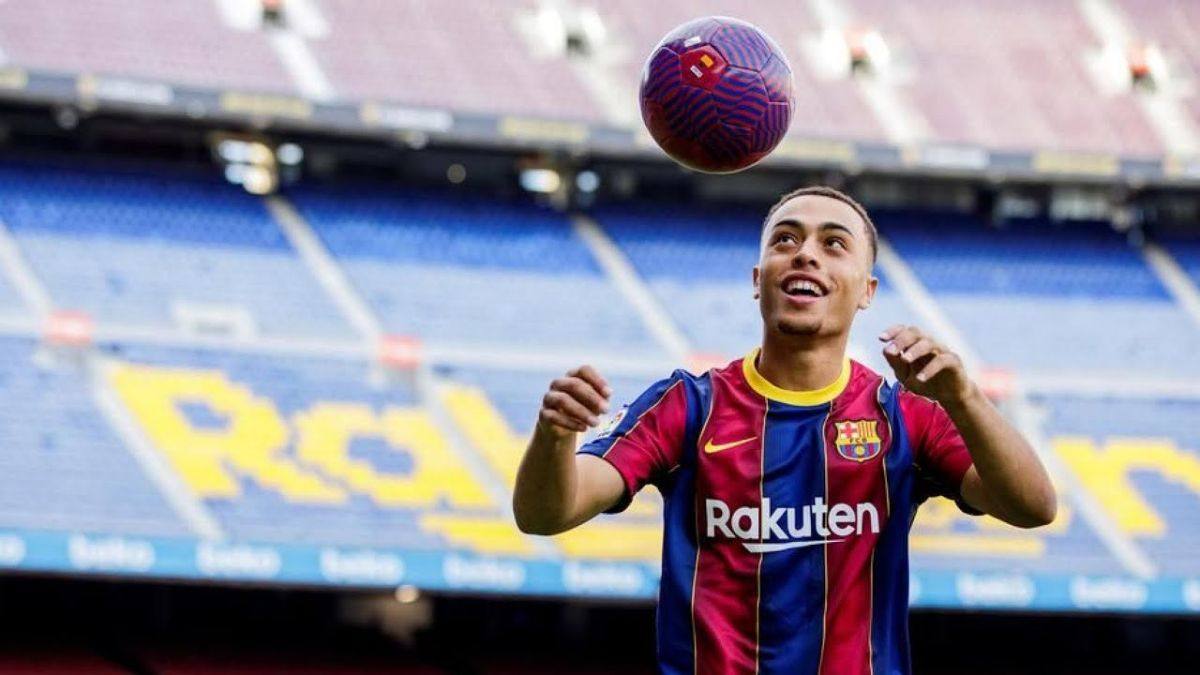 Dest is a regular for America’s national team and his performance is quite impressive for his national side. The Barcelona fullback Sergino Dest is currently on a loan to AC Milan but didn’t get enough playtime there. Even though his form was in doubt, Dest is playing really good football at the World Cup.

Dest has played all the 3 matches for USA and has been an active part of the squad. He has already managed to assist 1 goal. Barcelona is quite delighted with his World Cup performance. They hope to sell him after his loan spell ends and his World Cup performance will raise his value and demand at the market. There is just no spot for Dest in Xavi’s Barca side and he will leave the club for sure.

Dest didn’t shine much in Milan as he only got to play nine matches, and of them only 2 matches he got to start. He failed to score or assist in any of those matches.

Dest is sure to leave Barcelona as he is not part of Xavi’s plan at all. Barcelona is currently looking for a proper right back which they desperately want in the winter transfer window. Dest’s solid performance for USA will let Barcelona get a good selling value for the player. Besides generating some revenue, they can also save his salary amount given the club’s current situation.

Dest has played 234 minutes for USA Men’s National Team and also provided an assist. Manager Gregg Berhalter will surely like to make Dest start in their round of 16 fixture against Netherlands which is good news for Barcelona.

Dest joined Barcelona in 2020 from AFC Ajax and has played 72 matches for the Catalans before moving to Milan on loan. As per the current situation, Dest’s time with Barcelona has already come to an end, and will look for a future destination.