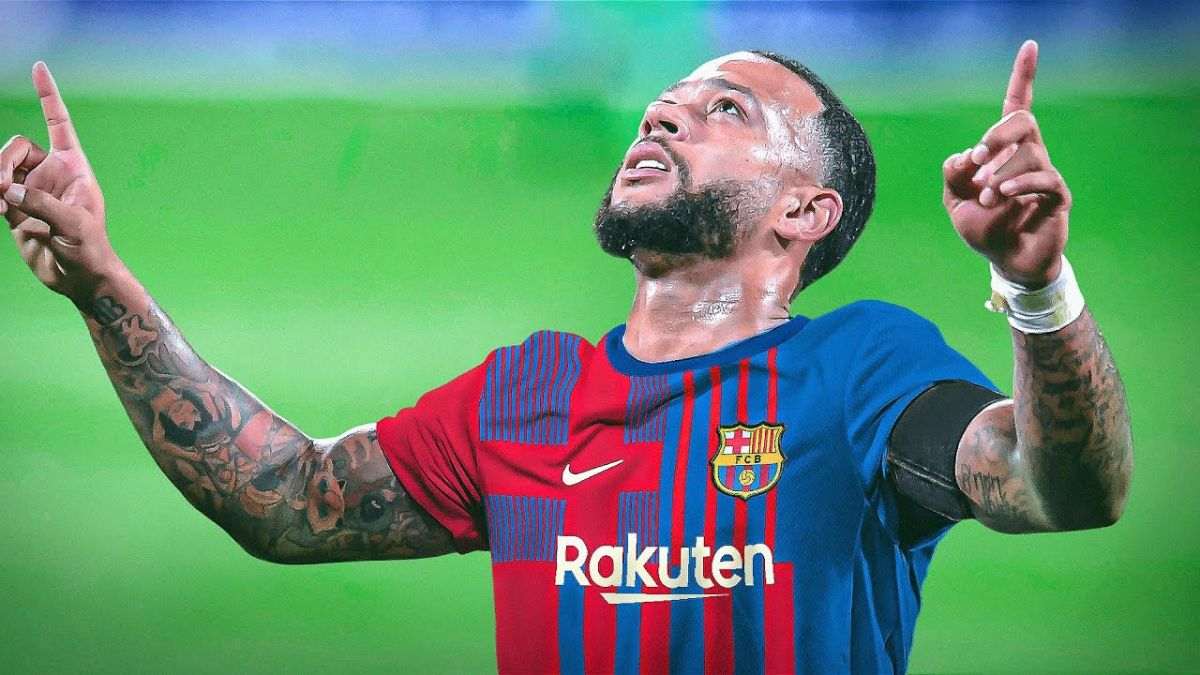 Barcelona are already looking at potential replacements for Memphis Depay. The club recently reached an agreement with Atlético Madrid for his transfer.

According to reports, the Catalans are showing interest in signing Wolverhampton’s Portugal international Goncalo Guedes. According to the report, Xavi Hernández really likes Guedes and asked for his signing since he joined Wolves last summer. During his time in La Liga, Guedes became a star for Valencia. However, his time in England didn’t bear fruit because of his injuries.

Will Barcelona go for Guedes?

Barcelona would be ready to offer Guedes a six-month loan with a buy option during the summer. Reports say that Guedes already had a talk with the Barcelona manager. Jorge Mendes is the one managing the Wolves team. A potential deal between Wolves and Barça could be sparked by Jorge Mendes’ strong relationship with Barcelona president Joan Laporta.

However, the entire report is being made by a Madrid outlet which is not quite reliable. Catalunya reporters speak exactly the opposite that Barcelona are not looking for Depay replacement at the moment. Instead, they are trying to use the money generated to make Gavi, Inaki Pena, and Balde sign new deals.

However, it’s a fascinating rumor nonetheless and Guedes is a very talented attacking player who was once Europe’s top prospect. But injuries slowed his progress. Still, an incredible opportunity like this would be hard to pass up. Even though Barcelona don’t have any easy way out, it will be interesting to watch for over the next few days.