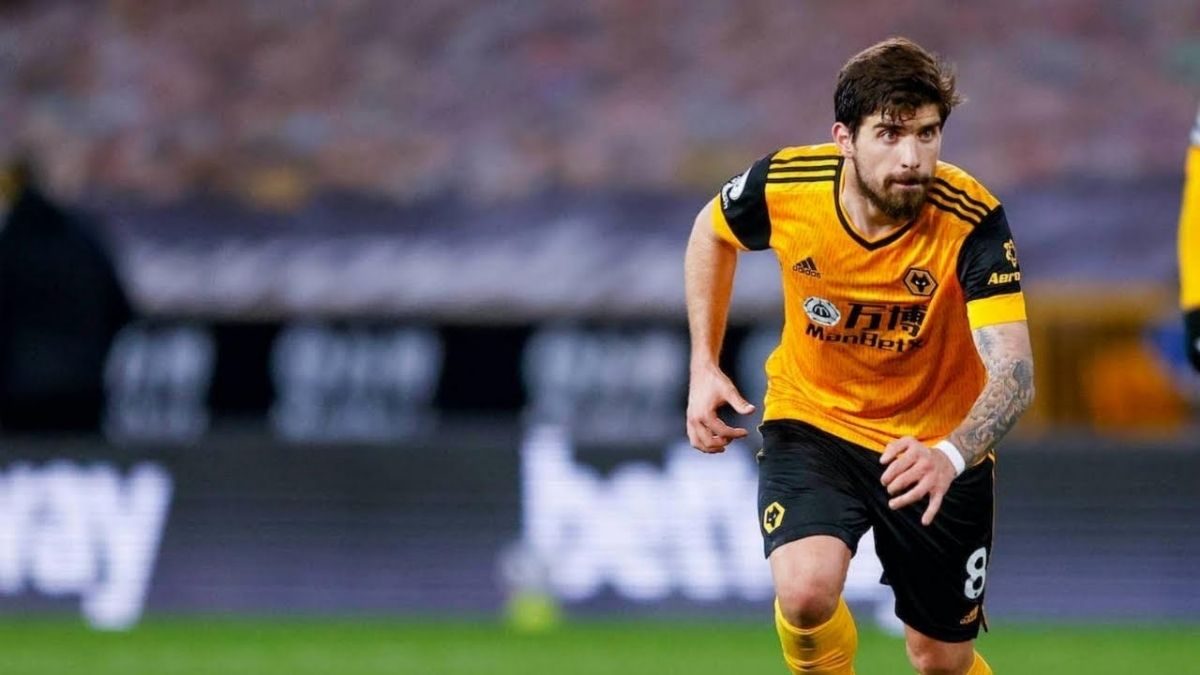 Barcelona is interested in signing a midfielder in the January transfer window as per multiple reports. The club is concerned with the form of Sergio Busquets since the start of the season. The veteran has also announced that he will leave the club at the end of the season. Thus, the Catalans are looking to bring in a long-term replacement for the veteran. One of the names linked with the club is of Ruben Neves.

The Portuguese international has been linked with Barcelona before as well. However, a transfer did not materialize, and he decided to stay at Wolves. The 25-year-old is entering the last year of his contract in 2023 but has not expressed an interest in renewing the same.

Jorge Mendes is the agent for the midfielder, and he has reportedly already offered him to the Blaugrana. The super-agent is trying to work out a deal which will be an initial loan with a buy obligation. Barcelona and Wolves settled on a similar arrangement for Adama Traore, however, it had a buy option and obligation. Barcelona decided against the option and the winger returned to the club this summer.

Ruben Neves is valued at 40 million by Wolves

The Portuguese midfielder is valued at 40 million by the English club. However, Barcelona is unwilling to pay such an amount in the middle of the season. The agent is trying to organize a deal wherein the club will pay a part of the amount as a loan fee and the remaining in the next summer.

Ruben Neves will be a huge asset for the club if the Blaugrana can complete his signing. He is accustomed to playing the deep-lying playmaker role and will afford Frenkie De Jong the freedom to venture forward. The Portuguese is excellent on the ball and has very good vision. He is also good on set pieces and can really improve this Barcelona midfield even more!!