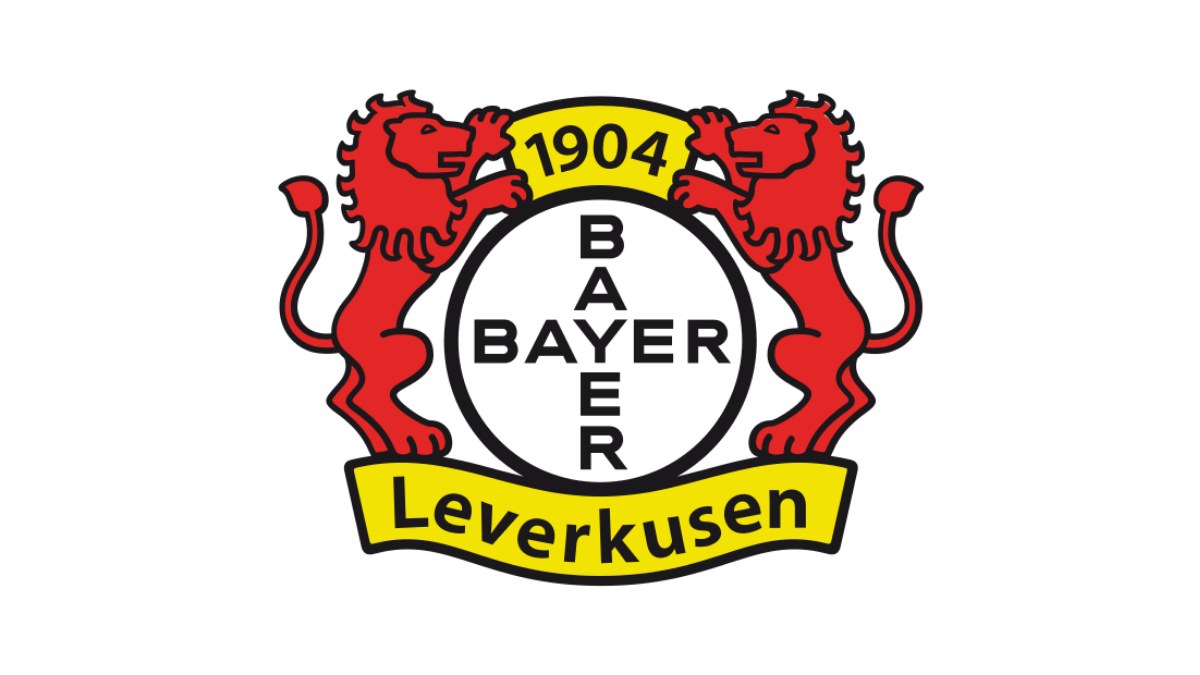 German giants, Bayer Leverkusen qualified for the UEFA Champions league owing to their league performance last season. The club has been drawn against Club Brugge, Atletico Madrid and Porto in the group stage. The first match of the season was scheduled against the Belgian club.

It was expected that Bayer Leverkusen will win against the Belgian team comfortably. However, it was affected by controversy surrounding the new offside system introduced. FIFA has introduced a new semi-automated offside system for the Qatar World Cup.

The same technology is being used by the UEFA Champions League this season. It was used for the first time in the match between Dinamo Zagreb and Chelsea. However, the technology has brought another debate with its introduction. The system intended to resolve questions surrounding VAR has raised a few of its own.

Despite its questionable use against Bayer Leverkusen, FIFA believes it is beneficial

A goal by Bayer Leverkusen has been ruled out after the use of the system in the match against Club Brugge. It is difficult to understand the controversial decision for fans and staff. However, the President of FIFA has claimed that the system will prove beneficial.

Gianni Infantino has explained that the new system is an evolution of the VAR system and has been introduced after research of three years. The President also said that it has been tested before its introduction to the UEFA Champions League.

The President also explained that the apex body is proud of its work on technology and the organization is constantly looking to improve the use of technology for the improvement of the game. However, the President has failed to address any of the concerns raised by the fans and the staff regarding the system and just reemphasized on his faith in the system!!