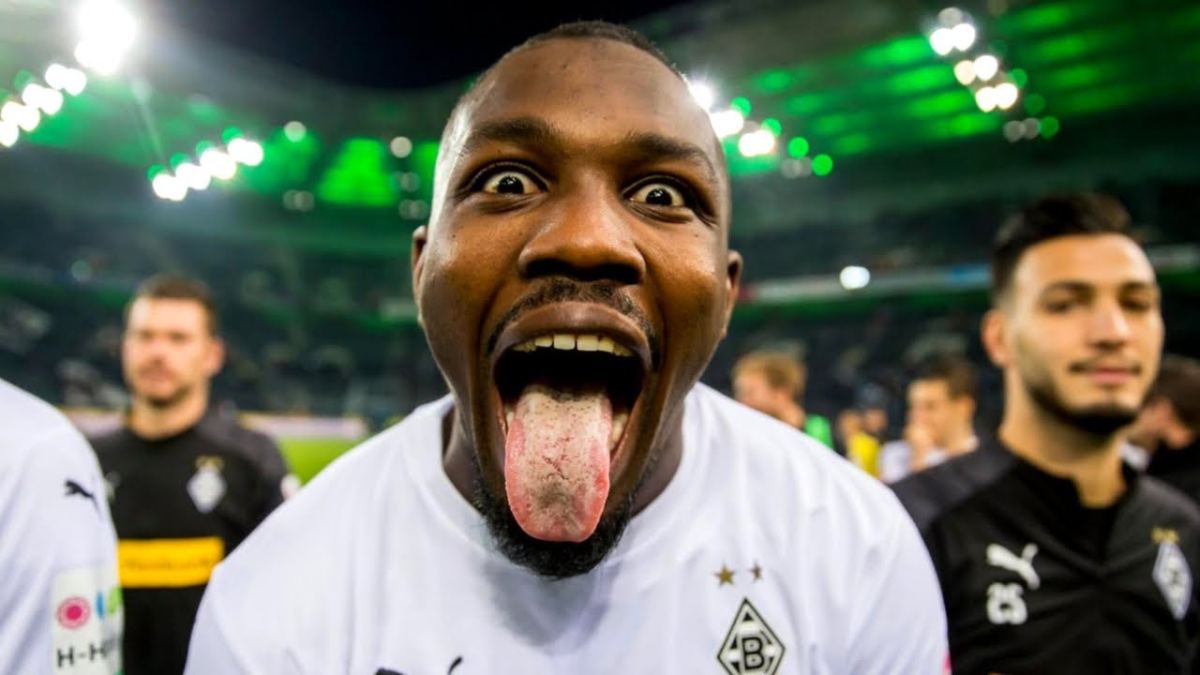 The battle for soon-to-be free agent Marcus Thuram is heating up and Bayern has already made a move for him. Even though Juventus was targeting Thuram, Bayern made an offer of 7 million per season for him in spite of Juve’s interest in the player. Marcus has been enjoying quite a wonderful season with already 11 goals and 3 assists from a total of 14 appearances. Several clubs have shown interest for the young Gladbach striker and Bayern might close the deal very soon.

JUVENTUS CONCERNS AT THE MOMENT

Juventus are not willing to pay 7 million euros for Marcus Thuram as they are engaged in cost saving at the moment.

However, if they are too reluctant on spending, they could miss out on a lot of free agents.

Instead, they could stack the amount with financial bonuses that could reach the amount and hope he takes it.

Otherwise, they have to look for new options.

Marcus talked to L’Equipe regarding the rumors and he says:

“Bayern is a very big club. But for me, I plan day to day. What use would it be for me to plan three years in advance? If I want to become the best Marcus I can be, I have to plan for tomorrow & the day after tomorrow, not in two years,”

His representatives will surely look for his move this summer after he becomes a free agent.

For now, Bayern has no shortage of goals produced from the frontline, and Choupo-Moting’s form has been brilliant this season. Bringing in Sadio Mane from Liverpool reinforced what was an already solid attack. If it is not Bayern to go for Thuram, some other club especially Juve would sign him immediately.