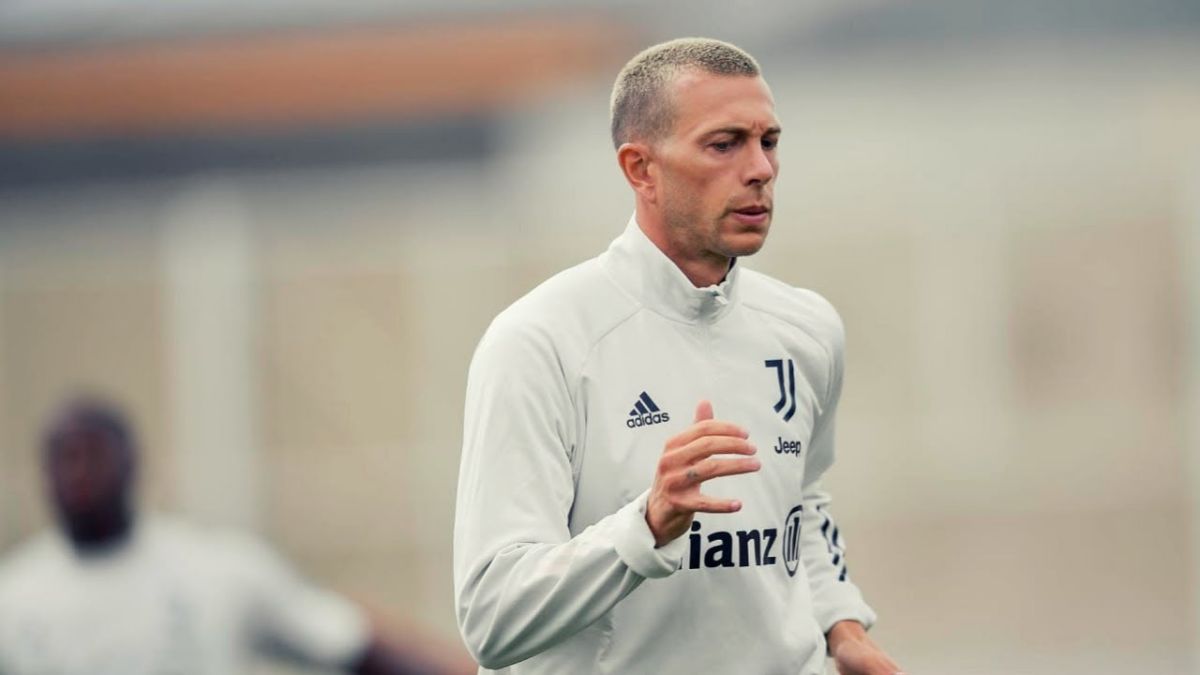 Many Serie A players have swapped the Italian league for Major League Soccer in recent years. Federico Bernardeschi is reportedly the latest player to do so. The Italy international is a free agent after his contract with Juventus has expired.

A host of European clubs are interested in signing the talented winger and have made offers to the player. However, it is apparent that the offers have not enticed Bernardeschi to stay in Europe. Instead, it seems that the player is tempted to join Toronto FC.

Federico Bernardeschi will be the second Juventus player this summer to move to the United States after Giorgio Chiellini. The former Juventus captain has signed with MLS side Los Angeles FC after his exit from the Old Lady.

The winger left Juventus after five years and has won multiple Serie A titles with the club. Although still 28 years old, the winger seems to have decided on a change of continent and not just the club.

The clubs in Major League Soccer are allowed to have three players above the salary cap in their squads. Owing to this rule, Toronto FC will have to offload a player from their squad to make space for Bernardeschi.

Carlos Salcedo was signed in January this year as a Designated Player. Lorenzo Insigne subsequently joined the club earlier this summer. The acquisition of the aforementioned players meant that the club had to part ways with their third Designated player before signing Bernardeschi.

Alejandro Pozuelo is the player that has been offloaded to make way for Federico Bernardeschi. The Italian winger will join fellow Italians Insigne and Criscito at the club upon his arrival.

However, it is fascinating that many players in their peak years are now deciding to move to MLS despite lucrative offers from European clubs. More importantly, it will be interesting to see what impact does these high-profile transfers have on the popularity of MLS and American football.