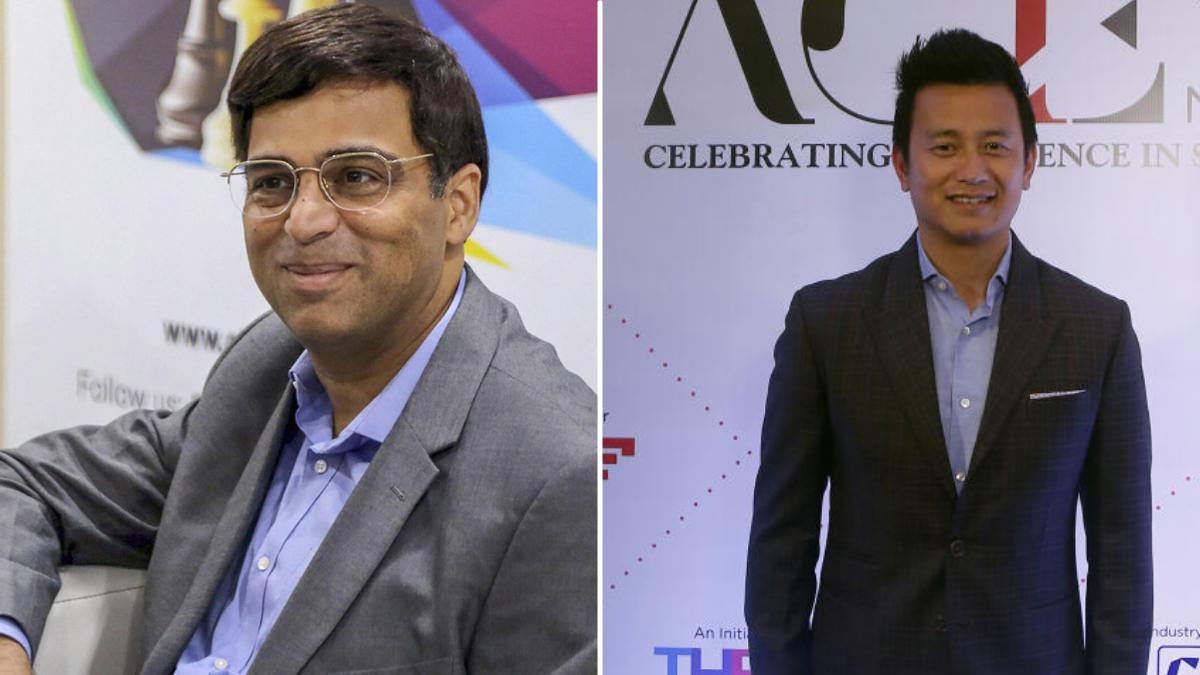 With less than five days to go for the Sportstar Aces Awards 2022, Indian Chess Grandmaster Viswanathan Anand and Indian football legend Bhaichung Bhutia, who are part of a six-member Jury, shared their favourite sporting moments from the year 2021 that saw India making giant strides in the world of sports.

“My favourite sporting moment of 2021 would have to be Neeraj Chopra’s gold medal win at the Tokyo Olympics. There was much to appreciate in Indian sports, there were many athletes we can celebrate and there were lots of wonderful stories in 2021. But, you have to recognise that sports is not only about athletes and the challenges they face, but also about the stage in which it happens.”

“Also, the Indian men’s hockey team’s bronze medal win. Hockey is part of India’s sporting history, but to be honest it hasn’t quite worked out that way in recent times. I will admit to a little bit of surprise, and I am sure those within the sports — they have seen it coming a bit longer — than those who are outside, but it was a beautiful surprise to suddenly realise that we are this good again,” Anand stated.

“My favourite sporting moment in 2021 was Neeraj Chopra winning the gold medal in the javelin throw. It was the first time India got gold in athletics, and another one was the Indian hockey team getting the bronze medal,” said the former India football captain.

Speaking about his role as the Jury member and the process of selecting winners for the Sportstar Aces Awards, the five-time world chess champion Anand said,

“I am proud to be on the Jury of the Sportstar Aces Awards 2022. I think deciding the winner should never be easy for the Jury, and that should be part of the challenge. On a positive note, Indian sports is more diverse than ever, we have more and more athletes doing better in more and more sports.”

“And, if you add to that, the very positive trend of recognising the Paralympics, then you have quite a bit to choose from But I think because we have a diverse jury we are able to correct our biases or perhaps even our limited range of experiences, we can exchange ideas, and we do the best we can. However, I don’t think we ever go completely satisfied.”

Bhutia opined that selecting winners for the annual awards was a bit easier because of the Olympics.

“Firstly, we have got great Jury members, and it’s an honour to be part of it. I was looking at some athletes performing their best in such difficult sports because there are some sports which are very competitive.”

“So, I was looking for the winners, who are highly competitive, who have dedicated their entire life and career to win medals for India. But, I would say deciding winners have been slightly easy this year because of the Olympics. So, to choose the winners, when you have Olympics and how the athletes have performed makes it a bit easier,” said Bhutia.

The annual awards ceremony will celebrate and honour the landmark victories of Indian sportspersons at the international stage in 2021. The event will be held on 19 March 2022 at Ballroom, Taj Mahal Palace, Colaba, Mumbai.