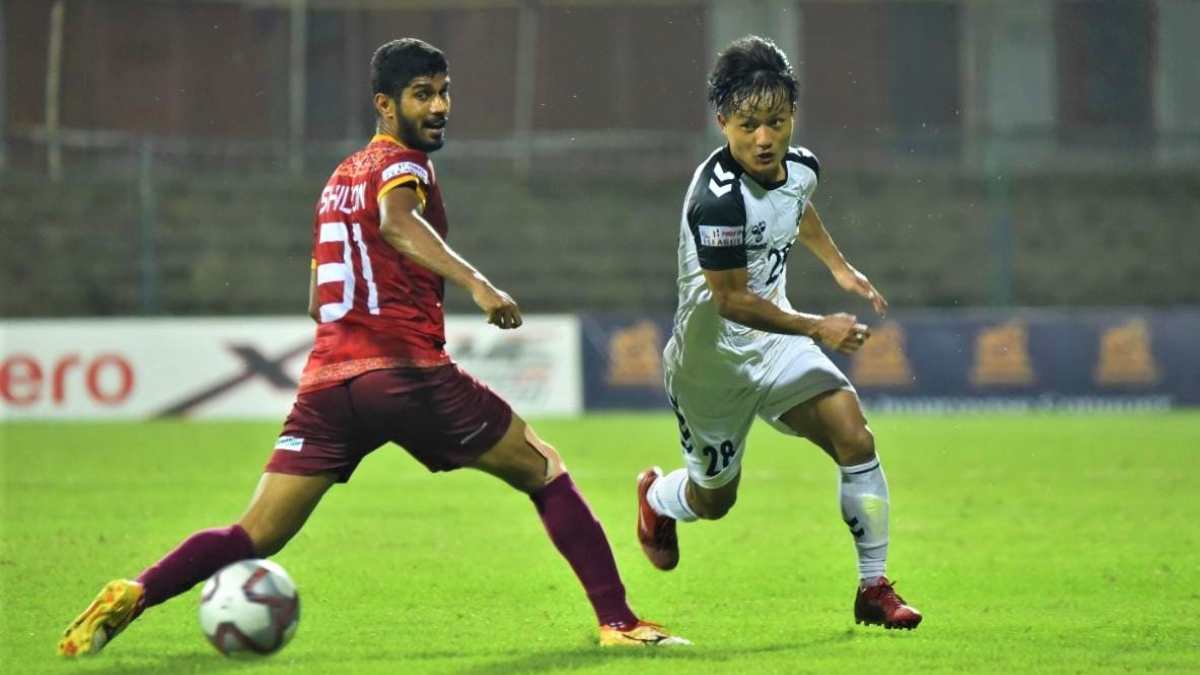 KALYANI: Brandon Vanlalremdika notched up a brace as Mohammedan Sporting Club defeated Rajasthan United Football Club 2-0 on Tuesday in the Hero I-League, here, at the Kalyani Stadium. Rajasthan had the most of the ball possession (55 percent), but Mohammedan created and converted more opportunities. They also had more shots on target (5 shots) than their opponents (4).

Mohammedan began the most important game of their season with vigour, attacking from the first second, and their efforts paid off as they broke the deadlock in two minutes. Brandon Vanlalremdika scored the game’s first goal from close range after being set up by Shaher Shaheen. Marcus Joseph had an opportunity to extend the lead two minutes later, but his spectacular attempt flew wide.

Rajasthan United, meanwhile, looked deflated as they did not have any answer to Mohammedan’s persistent attack. Mohammedan’s relentless pressuring led Rajasthan United to adjust their tactics, with their first change coming as early as the 11th minute when striker Prashant Narayan Choudhary was replaced by playmaker Gyamar Nikum.

Sk Faiaz found the back of the net for Mohammedan Sporting in the 37th minute but the goal was ruled out for offside.

After a shaky start, Rajasthan found their groove as the game progressed, and they were able to keep the Mohammedan players at bay near the end of the first half. In the 44th minute, Biswa Kr Darjee dropped on the ground in anguish, just as they were hitting their stride. He was replaced by Shilton D’Silva as Rajasthan named another round of substitution.

Mohammedan dominated the second half as well, creating multiple chances. They also performed admirably throughout the game in terms of rotations, collaboration with other players, and passing. In the 56th minute, Mohammedan extended their advantage thanks to a tidy finish from Vanlalremdika after being set up by Azharuddin Mallick.

Even after going two up, Mohammedan continued to attack in pursuit of their next goal, seeking to narrow their goal difference with table toppers Gokulam Kerala. Rajasthan created a few chances as well, but they were unable to score due to bad finishing, which was exacerbated by the fact that they were without a proper striker for the majority of the game.

Though Mohammedan will be pleased to have picked up three important points here, they will be disappointed with the final score because they squandered multiple chances.