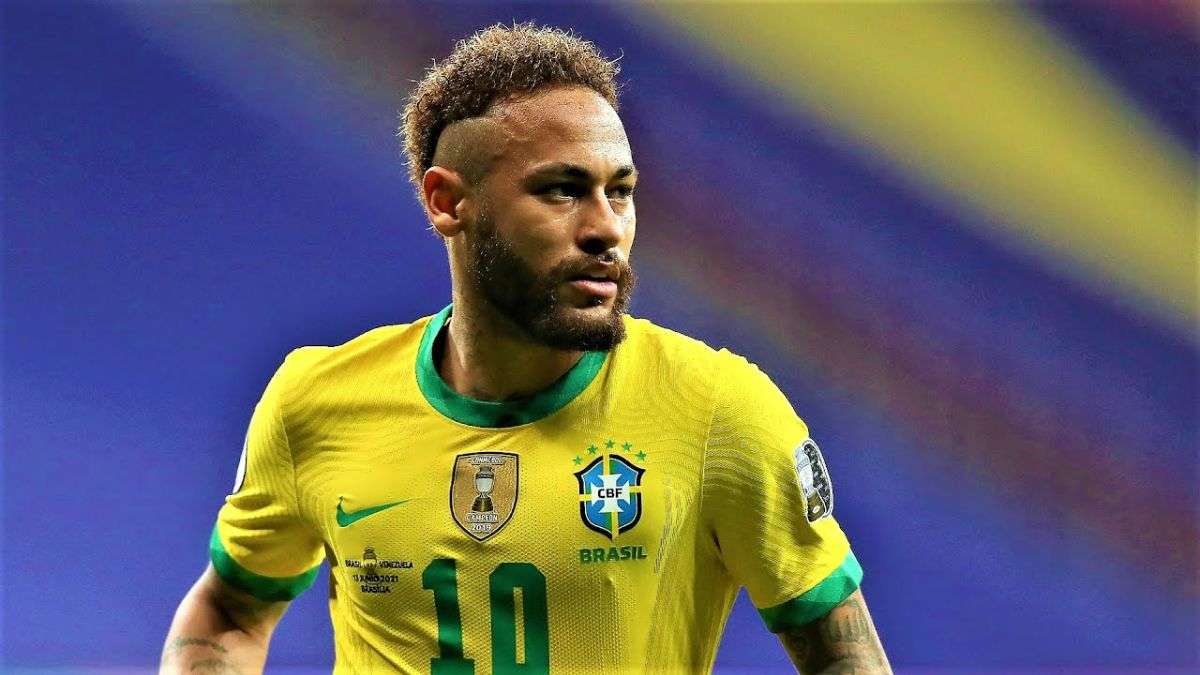 The World cup favorites Brazil face Serbia this Thursday and Tite might start with an all-out attacking formation letting Vinicius Junior to start from the flank. The Real Madrid superstar despite being a key player for the Madrid side has been struggling a lot to make his way up in the starting XI for Brazil.

Brazil boss Tite has a lot of attackers to choose from Neymar, Martinelli, Richarlison, Jesus, and Raphina. Though Tite prefers Neymar play on the left wing, he is making changes instead to let Vinicius take that position and Neymar as an attacking midfield.

Brazil TV network Globo reports say that Brazil have tested this new formation during closed-door training on Monday and Tuesday. A picture of Vinicius is also seen in the training session making it clear that he is going to start this Thursday.

Brazil boss Tite might play a 4-1-4-1 formation consisting of Richarlison, and Neymar with Raphina and Vinicius on either flank; Martinelli and Gabriel Jesus may not start. West Ham star Lucas Paqueta will join Neymar in the attacking midfield over the likes of Bruno Guimaraes despite enjoying a prolific season for Newcastle. Casemiro will play solo in the central midfield and Fred might miss out despite starting a lot of matches for Brazil recently.

Brazil’s defense will indeed comprise Thiago Silva and Marquinhos, with Danilo and Alex Sandro as fullbacks, leaving out Madrid’s Eder Militao despite being on top form.

Yet this formation could just be a second option for Brazil and Tite could go for his preferred 4-2-3-1 formation with Fred being on the lineup this time along with Casemiro leaving out Vinicius on the left. This time Neymar will play on the left replacing Vinicius and Paqueta as a solo attacking midfielder. This will reduce the attacking threat of Brazil but will stabilize their defence.

Brazil has a really strong and stable squad this time and are tipped to be the favorites of this year’s World Cup. However, they should be careful of any upsets happening as their fellow South American side. Vinicius is undoubtedly one of the best forwards in Europe with an excellent form and will try his best to get his position in the starting XI.