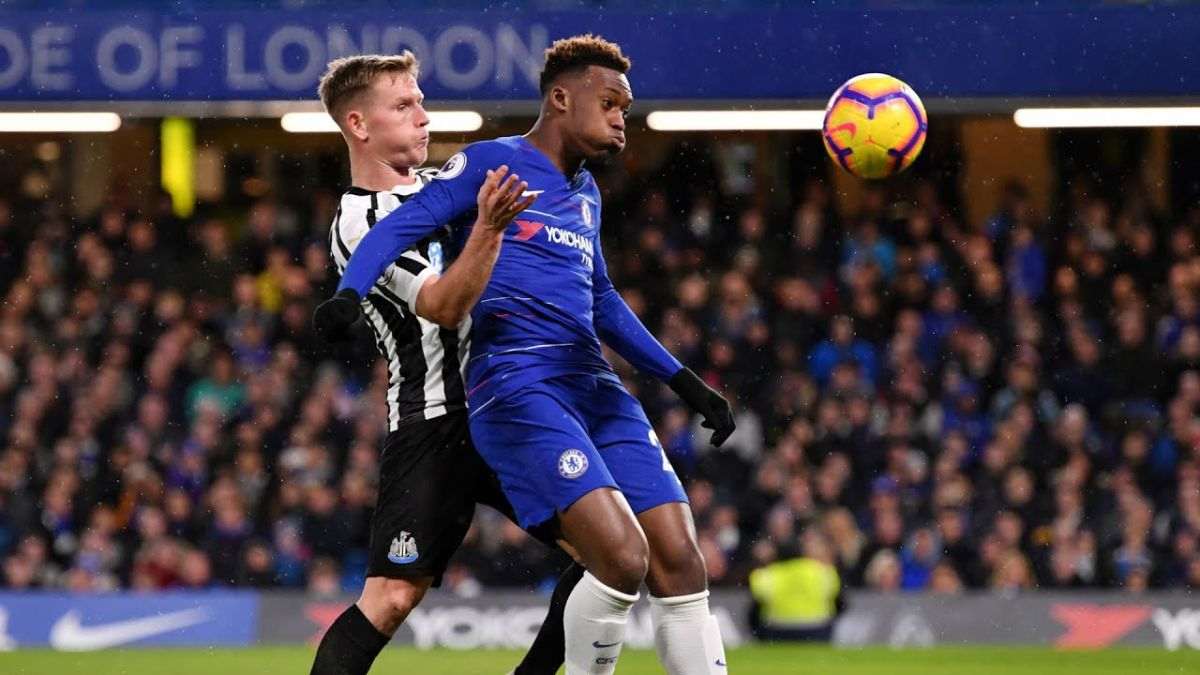 Chelsea has been spending a lot under the new ownership in this transfer window. The English giants have brought in a number of players to strengthen their squad. However, the Blues have also let a lot of their players go this summer. Callum Hudson-Odoi is one such player who has left the club on loan.

The Englishman has signed for Bayern Leverkusen on a loan deal without a buy option this summer. The deal will expire next summer and the winger will return to Chelsea. Callum Hudson-Odoi is a Cobham graduate who made his way into the first team under Frank Lampard. However, he could not maintain his place in the team due to a lack of consistency.

The winger was considered as a bright prospect who could succeed Eden Hazard at Chelsea. However, the inconsistent performances showed that the player still needs time to mature. The Englishman was linked with a transfer to Bundesliga before as well. Bayern Munich was seriously interested in buying the winger from Chelsea a couple of seasons ago.

Will Callum Hudson-Odoi make an impact at Bayer Leverkusen?

The Englishman will play for Bayer Leverkusen this season. The transfer can prove to be a good business for both the clubs and the players as well. Callum Hudson-Odoi needs time to regain his confidence and form. Whereas Chelsea wanted to make space in their squad in order to add fresh attacking talent. Bayer Leverkusen needs an agile winger who can dribble past players and make things happen.

Callum Hudson-Odoi fits the bill of requirements for Bayer Leverkusen and can succeed in the said role. Furthermore, some playing time away from the spotlight of the Premier League can be helpful for Callum Hudson-Odoi. The youngster has been constantly criticized for his poor performances in England.

The media in England is brutal and have impacted the confidence of top players like Raheem Sterling and Timo Werner as well. However, A season on loan in Germany can help the winger regain his confidence and form ahead of the FIFA World Cup in Qatar. It is an excellent opportunity for the winger to put pressure on Gareth Southgate for selection of the squad. Let’s hope that Callum Hudson-Odoi is able to rediscover himself and returns as a better player!!