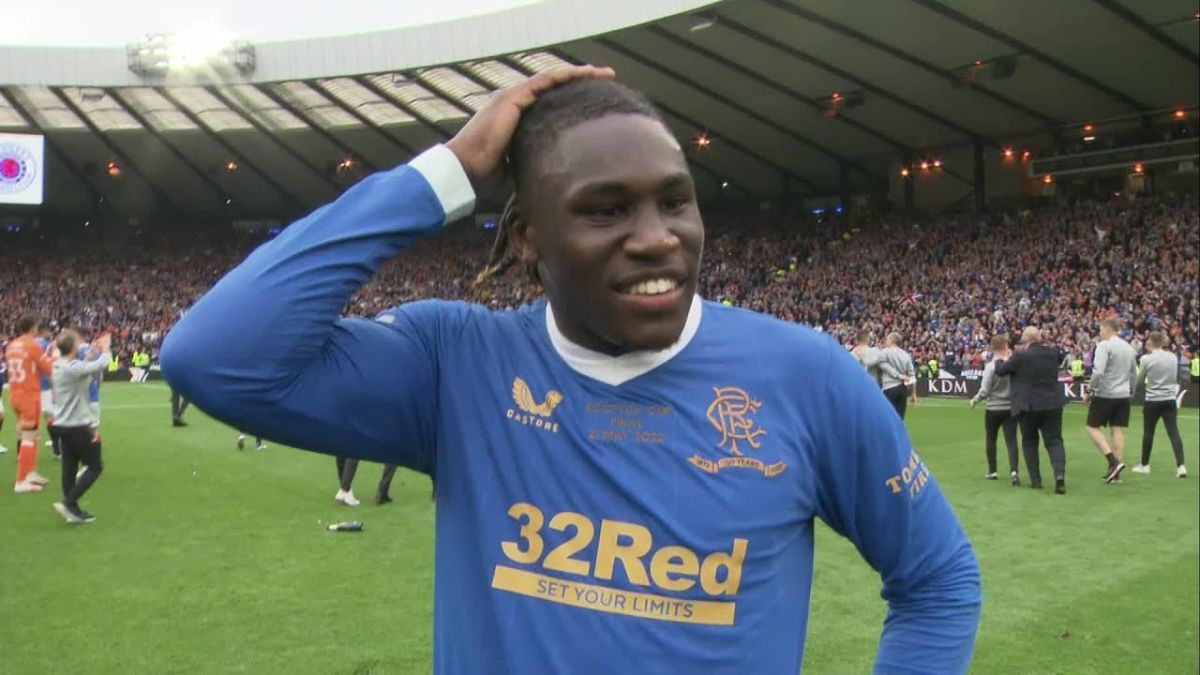 The Rangers have been fairly quiet since the start of the summer transfer window. The window has been open for only a few days but we can expect a busy transfer window. The Rangers have already seen the departure of Cedric and Leon Balogun and now their third player could be Rory Wilson.
Wilson is a youth player coming up from the Rangers setup. With 49 goals last season he’s enjoying a phenomenal form. Fabrizio Romano has already confirmed his departure to Steven Gerrard’s Aston Villa.
Calvin Bassey is another player who has been successful to attract big premier league clubs. Former Rangers manager Alex Mcleish has told his former club to not sell him a center-back.

He also said Rangers should let the player go if they can secure a fee of a 25million and nothing less than that should be encountered. This is the same fee that Rangers received from Arsenal for Tierney’s transfer.
Gerrard during his time at Rangers has spent time with the player and is keen to sign the player.

Basey and Gerrard: The Reunion.

Gerrard has major squad overhaul plans and Bassey fits perfectly into his plans. A reunion at Villa Park with his former boss would work out for both parties. Back at Rangers, Gerrard signed him from Leicester just after 5 days of being in charge.
The Italian-born Nigerian international has 50 appearances for the club in all competitions. This also includes 15 appearances for the club in which they reached the final of the Europa league in 2021-22. Bassey is a very versatile player who can play at various positions in defense most notably as CB, LWB, LB, etc.

Last season majority of his outings were as center backs he played regularly at LB & also as a wing-back. The 22-year-old still has years left in his contract at Ibrox and has won the Scottish premiership once.
Villa has so far utilized every minute of this transfer window and has signed Coutinho, Diego Carlos, Kamara & Olsen. Coutinho who came in January from Barcelona has now sealed a permanent move worth 17 million. Brazilian center-back from Sevilla is another good signing to bolster the squad. Kamara who has been heavily linked with a move to Manchester United has now signed a 5-year deal with Villa.