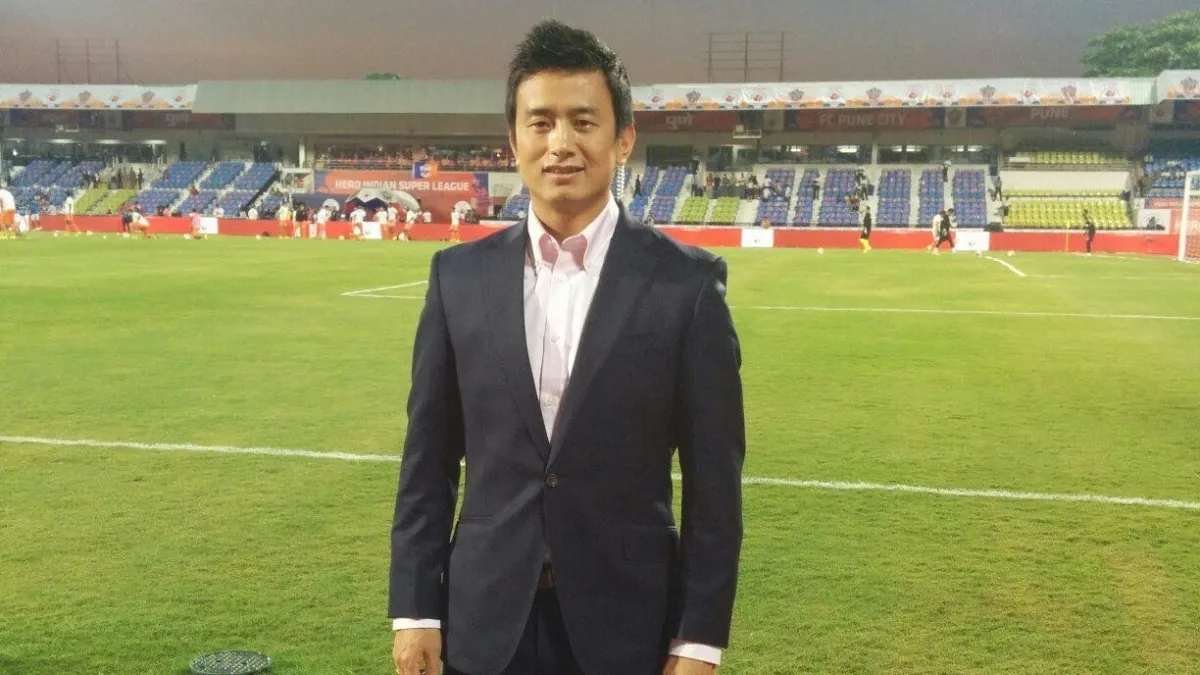 Bhaichung Bhutia, the 46 year old ‘young’ personality who captained 80 international matches and scored 26 goals for India, is up against Kalyan Chaubey, the 45 year old former goalkeeper who played for India for 7 long years.

Just a few days back, Kalyan was considered the only contestant left for the AIFF Presidential Election after all the other candidates backed off. However, now he will face competition from his very own ‘captain’.

Bhaichung during his playing days used to pass through the defenders and score his goal, likewise he surpassed this decision and resubmitted his nomination at the AIFF headquarters. Bhutia was supported by the Rajasthan and Andhra Pradesh football associations. The second-most capped Indian after Sunil Chhetri and Arjuna awardee Bhutia rightly said, “No question of walk-over, I will fight.”

Bhaichung was also vocal about the ex-players’ participation in the AIFF committees and now after this loud and clear step from him, it is quite evident that we will witness some nail-biting action in the upcoming presidential election.

Kalyan Chaubey, the former goalkeeper said, ”I will try and take Indian football to the next level”.

Chaubey, who filed the nomination using Gujarat Football Association remains favourite for becoming the next president, but Bhutia however is the fans’ favourite to be the successor of Mr. Patel.

The last date of filing the nomination is 27th of August, the date of scrutiny is scheduled on 28th August. Fellow candidates can withdraw their nomination on 29th of the same month, and the final candidate list will be published on 30th of August 2022.

Both, Bhaichung and Kalyan is confident and they promised to do something or everything for the betterment of Indian Football. Now, the whole Indian football fraternity is looking forward for the lift of the FIFA ban, so that they can enjoy the flavor of football without any doubt.