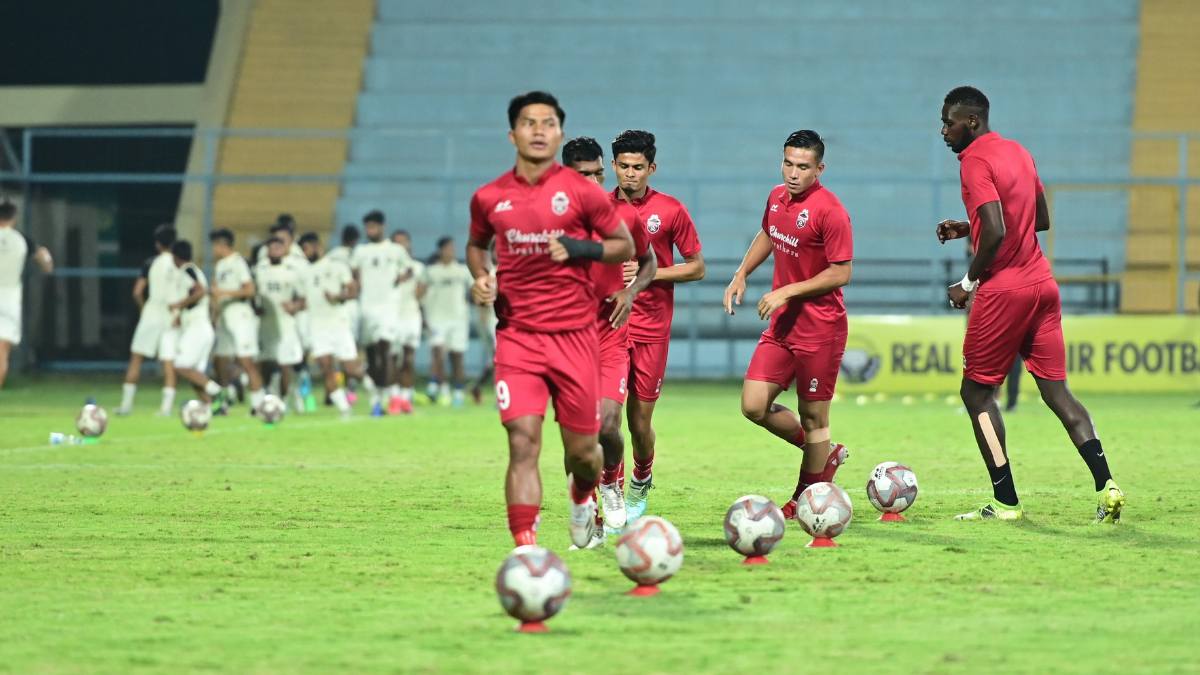 KOLKATA: In-form team Churchill Brothers will go head-to-head against bottom-side and winless Kenkre FC Gameweek 11 of the Hero I-League at the Naihati Stadium on April 10th at 3:00 PM.

Kenkre succumbed to their seventh loss of the season after going down 2-1 to NEROCA on Tuesday. “It was a pretty close match. We should have capitalised on our chances. A lapse in concentration at the start of the second half cost us the game,” said head coach Akhil Kothari.

Having not won a match so far doesn’t put any extra pressure on his side, Kothari claimed. “We just want to focus on our plans and minimize our errors. If we can do that, we’ll be on our good side.”

22-year-old Al Azhar Delhiwala has been Kenkre’s captain since the Hero I-League Qualifiers, where they finished 2nd to win promotion. “It’s been great being a part of Kenkre. I’ve been motivating the players from the start. We have worked hard together.”

Referring to their next opponents, Kothari said, “Churchill are playing well. They are seasoned opponents and have won the Hero I-League before. We look forward to a much-improved performance against them.”

Churchill Brothers are one of the league’s most in-form teams at the moment. They picked up their third win in four games against Real Kashmir thanks to a sensational last-minute winner from Kingslee Fernandes. “Kingslee is a very good player. Nothing is impossible for him. We kept faith until the last minute and we won the game,” said head coach Antonio Rueda.

The Red Machines have now lifted themselves to 6th in the table and a late push for the title cannot be ruled out, but Rueda is only taking one match at a time. “It’s going to be difficult (challenging for the title). Right now we’re only thinking of the Kenkre match. We want to finish in the top 7 and qualify for the championship round first.”

Kenkre might be sitting at the bottom of the standings but the Spaniard believes his team will need to be on their toes for 95 minutes. “Kenkre are not an easy team. They only lost 1-0 to leaders Mohammedan. The league is very difficult for all teams,” he concluded.