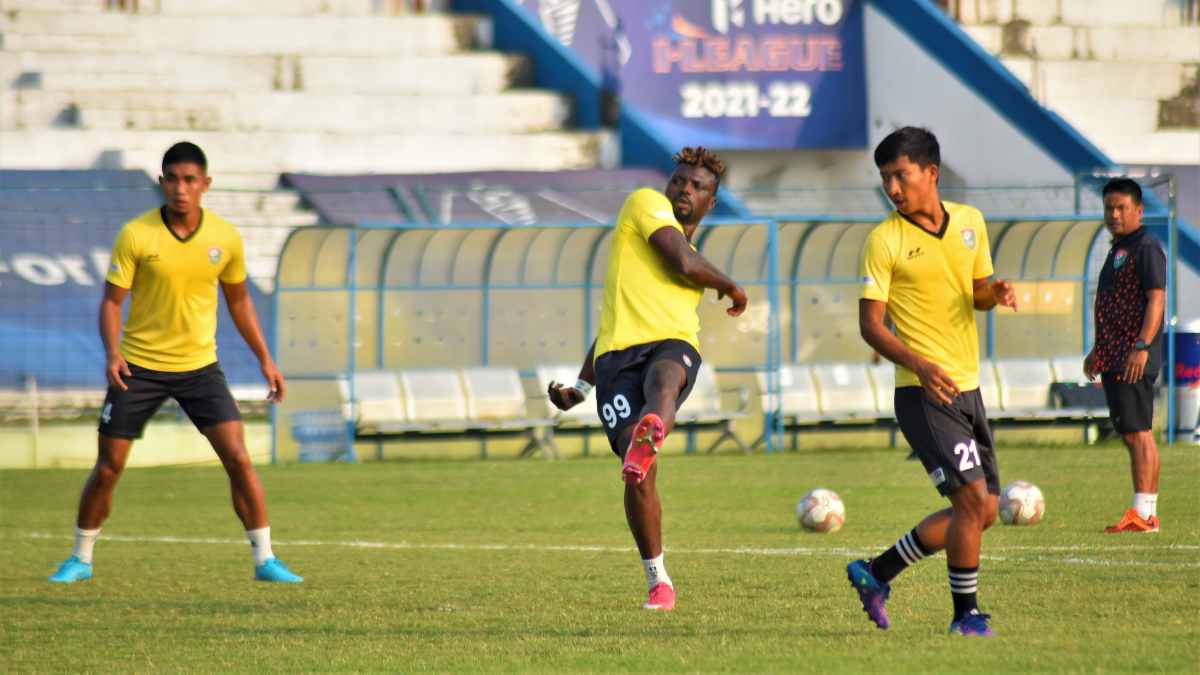 KOLKATA: A podium finish is on the line as Churchill Brothers FC Goa take on Sreenidi Deccan FC at the Naihati Stadium on May 13th at 8:00 PM. A win for Sreenidi would guarantee them a third-place finish in the 2021-22 Hero I-League. For Churchill, a draw would be enough.

After a difficult start, Churchill Brothers have turned their campaign around and have lost just one of their last 11 games. “The players have put in incredible efforts in such a tight and difficult season,” said coach Antonio Rueda. “This year has been very tough with Gokulam and Mohammedan, and it wasn’t possible for us to win the league. I hope we can win it next season,” the Spaniard added.

A point would be sufficient for Churchill Brothers tomorrow, but Rueda clearly stated that he would only settle for a win. “We’ll play for the victory. I only tell my players to go for three points.”

Rueda expects a tough game tomorrow against a Sreenidi side high on confidence after their big win over leaders Gokulam. “Sreenidi are a great team. Logically, they must be better psychologically after beating Gokulam, who hadn’t lost this season.”

Lastly, the 41-year-old spoke about the experience in his first season with Churchill Brothers. “I’m very happy here at this incredible club with the staff and the players. We’ve definitely missed the fans in the stadium, but I hope they’ll be back next season.”

Sreenidi Deccan registered a comprehensive 3-1 win over title-chasing Gokulam Kerala on Tuesday, which coach Fernando Santiago Varela termed as “the best performance of the season from not just Sreenidi, but all teams in the Hero I-League.”

“We dominated in all areas and played amazing football,” he said. “We’ve endured a lot of problems this season but I’m proud of my players. They’ve shown their character.”

A sensational first-half hat-trick from Lalromawia against his former team made all the difference. “I’m very happy to score my first Hero I-League hat-trick and Hero of the Match. The coach and the staff at Sreenidi have been great this season,” said the 23-year-old with the widest of smiles.

Coach Varela is hoping to end the campaign in the best possible manner. “We’ll try to win the game and get third position. We have been competitive in our first season. The team and management here at Sreenidi have done a great job.”