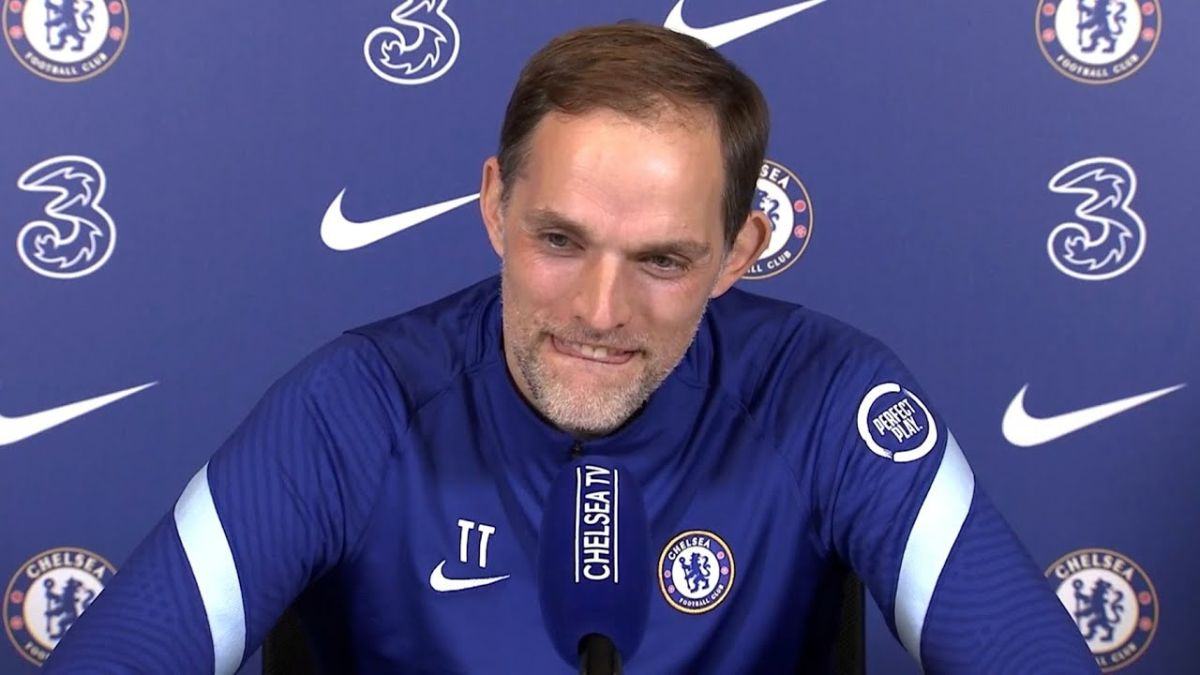 First off, there is no sign that Flick will be sacked by the DFB, the German Football Association. Furthermore, there is also no sign that he will leave, especially in the early days following such a recent failure. In fact, the situation is moving in the other direction.

What does the future of the Germany National team look like?

There is no disputing that Germany might have performed better, but they also gave the type of effort that normally gets them through the tournament. The same could be said for almost every other team. Simply put, Spain enjoyed an opening-day thrashing of an out-of-tune Costa Rica squad to cushion them ahead in tiebreaks while Japan was giant slayers twice.

However, the typical names are under discussion. Maybe it’s time for one of the other elite German managers if Bayern Munich’s sextuple-winning magician wasn’t it? Jürgen Klopp of Liverpool FC, whose club is struggling in the English Premier League following a lengthy winning streak.

Bild also says that Tuchel’s tense relationship with Borussia Dortmund CEO Hans-Joachim Watzke would be a barrier to any future cooperation, according to @iMiaSanMia. According to that story, Watzke is expected to “get more active” in the national team moving ahead.

Read More: Liverpool’s Diogo Jota might be out longer than anticipated

What might they contribute to the national team that the other men may not? Excluding the fact that neither guy appears interested in a position for which there is no opening? Although Klopp’s problems with an under-resourced Liverpool this year may also be cause for concern. Tuchel’s Chelsea collapse is still vivid in the memory.