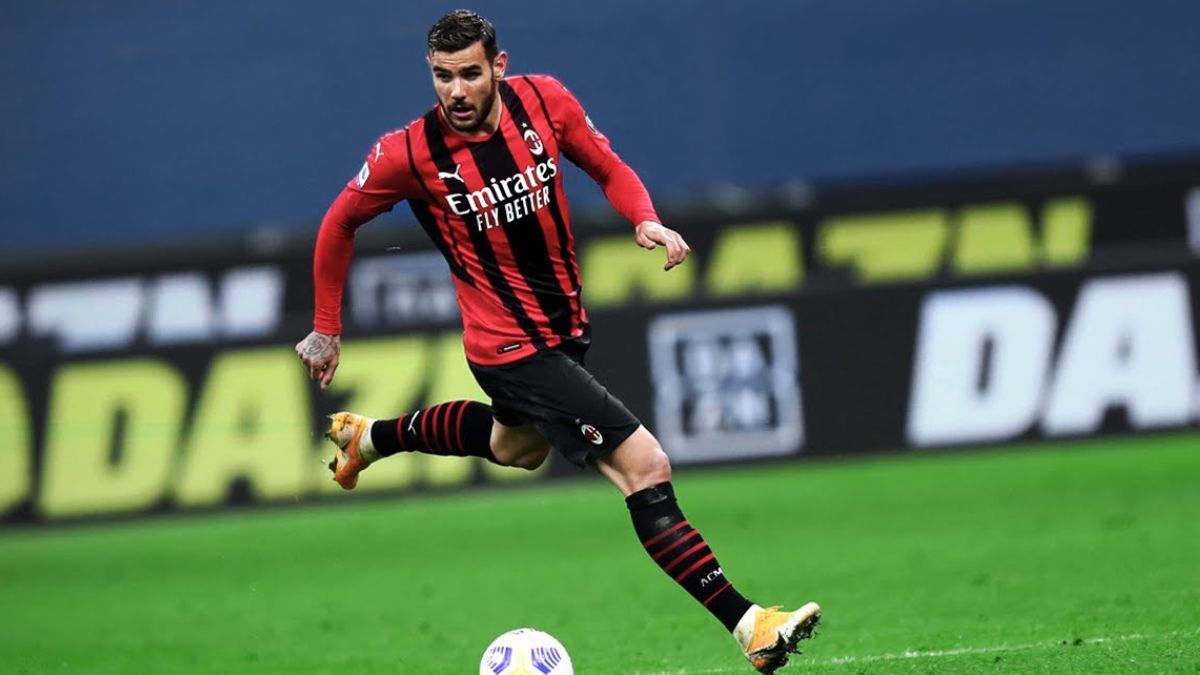 AC Milan has signed Sergino Dest on an initial loan deal on the deadline day this summer. The club has an option to make the loan deal permanent for a pre-decided fee. The signing comes as a reminder to Davide Calabria to work hard to maintain his place in the team.

The American full-back is quite young and is considered a promising talent by experts across Europe. Sergino Dest came to prominence at Ajax under Erik Ten Hag before moving to Barcelona. The right-back is not trusted by Barcelona manager, Xavi Hernandez. Thus, the player is on the lookout for a new permanent home.

Davide Calabria is the first choice right back at AC Milan and also serves as their Captain. However, the Italian needs to keep an eye on his shoulder and work hard to maintain his place. The fullback needs to improve his attacking contributions to repel the competition from Sergino Dest.

Davide Calabria is one of the best fullbacks defensively in world football. However, the modern game has changed the role a fullback plays. Theo Hernandez at AC Milan is the perfect example of a modern full-back. The players are expected to be defensively sound but also remain active in attacking third to offer a different kind of threat.

Sergino Dest is offensively more astute than his club captain and thus is knocking on the doors. The American is known for his attacking prowess and has been used as a winger as well by his managers. This attribute is what makes the American desirable for top clubs. However, defensively he is no match for Davide Calabria.

However, Stefano Pioli employs a system wherein he wants his wing-backs to join the attacking phase of play and contribute. It is this demand or requirement of the system that can make Sergino Dest a lucrative option. Davide Calabria needs to work on the offensive contributions to ensure that he remains the first choice right back in the near future!!