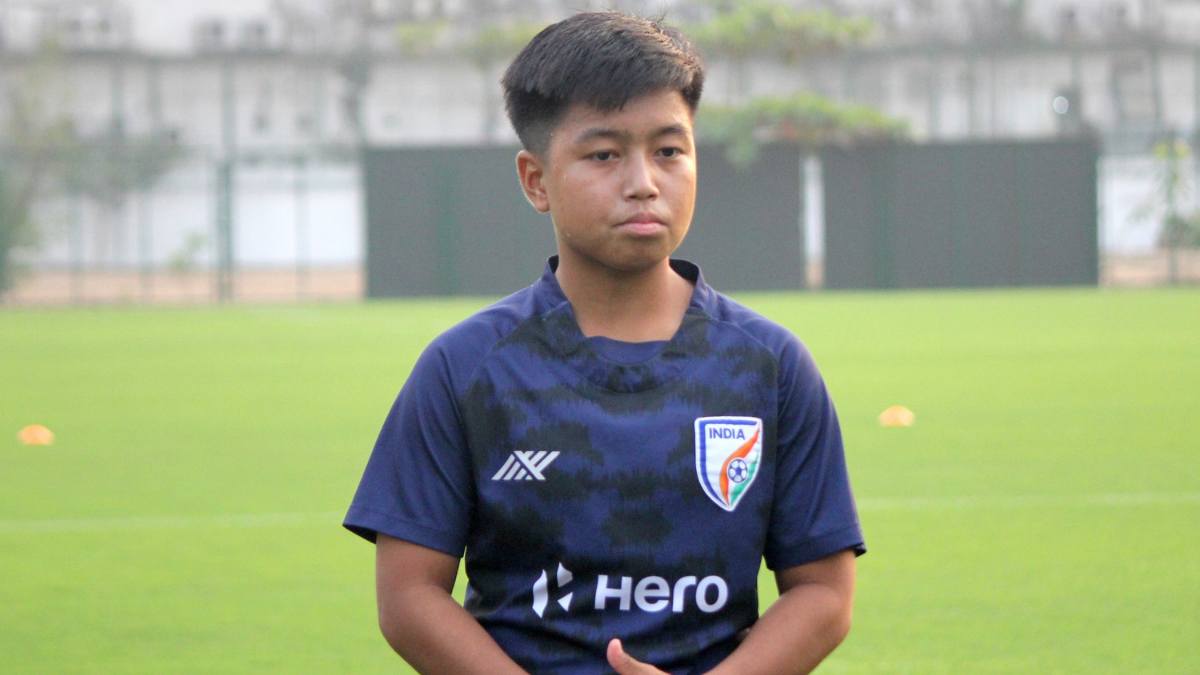 NEW DELHI: Indian Women’s Team head coach Thomas Dennerby stressed on the importance of building for the longer term, ahead of the Blue Tigresses’ Friendly against Jordan.

The Senior Indian Women’s Team had played the first of its two friendlies against Egypt, which they won 1-0 on the night, and will now follow it up with a match against hosts Jordan.

“We are trying to build for the longer term. We need to start giving match time to the younger players. The focus is not so much on the results, though we do want to win,” said the 62-year-old. “The main focus is on performance and giving opportunities to young players.”

One youngster who certainly shone for the Blue Tigresses on a match that was her senior International debut was midfielder Priyangka Devi, who scored the winner against Egypt.

“It was a memorable night for me against Egypt. It was my first match for the senior team, and I also managed to score the goal for my country, which makes it all the more special,” said Priyangka. “I hope to continue in this form and do greater things for my nation.”

“It’s a good way to start playing games again. A small three-nation tournament – there is no special reason behind it other than to build for the future,” said Dennerby. “The aim should be to play games in every open FIFA window, and add some extra games before competitions. That is normally enough.”

India take on Jordan at the Prince Mohammed Stadium in Zarqa, Jordan on Saturday, April 9, 1 AM IST; the match will be streamed live on the Jordan FA’s official YouTube channel.