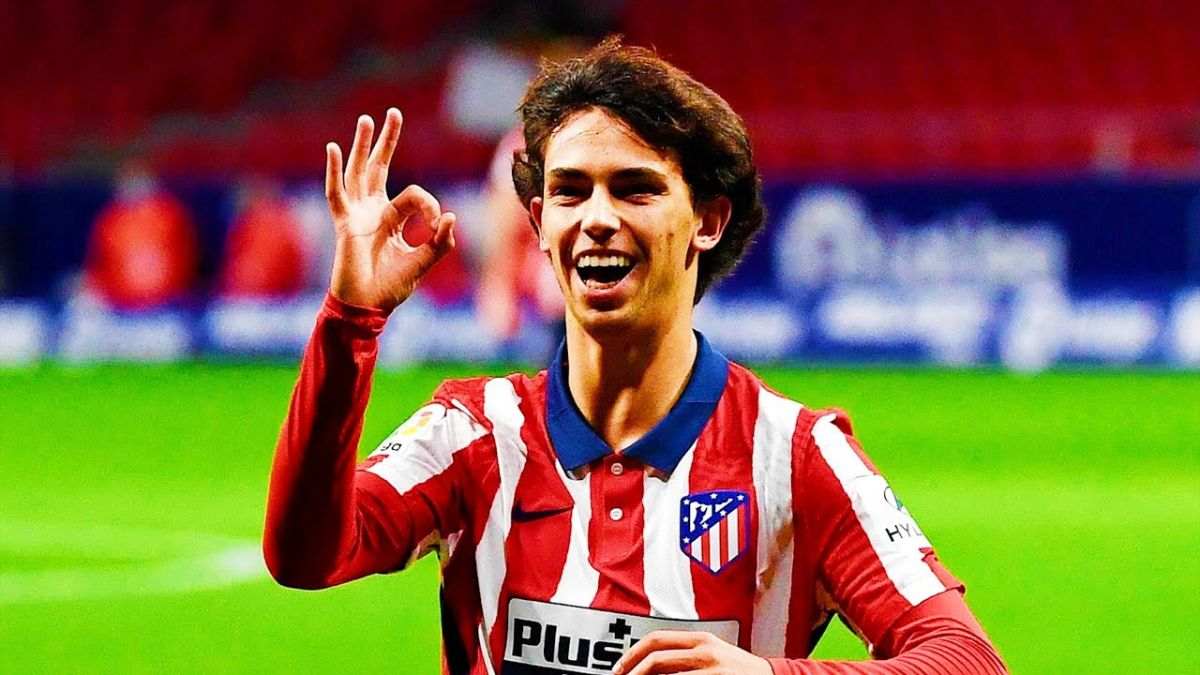 Former Atletico Madrid and Man United star Diego Forlan deem Joao Felix as one of the best young footballers in the world. He believes the Portuguese youngster has room for even more development if he leaves Atletico Madrid.

Even though Felix is a record signing of Diego Simeone’s side, he didn’t leave up to the club’s expectations. It’s very likely that Joao Felix might leave Atletico by the end of the 22/23 season. Currently, he is heavily linked to joining Manchester United.

On the other hand Diego Simeone, Atletico’s manager isn’t really enjoying a good season. His team Atletico finished bottom of the table in the Champions League this year. Felix might be stunting his progress being with the club so it’s likely he might improve if he plays for some other club. While Felix’s departure may happen soon, it’s highly possible for Diego Simeone to be sacked.

WHAT FORLAN SAID ABOUT JOAO FELIX

“Joao Felix is a very good player, he is young and has a lot of quality,” Forlan told reporters after watching Portugal beat Uruguay in the 2022 World Cup group stage. “They paid a lot of money for him and he has not been playing as expected, but he is still very young. There are reports coming out about the possibility of him leaving Atletico and, if he leaves, he could even increase his performance. I believe in that. It happens a lot. It happened, for example, with Philippe Coutinho, who played very little at Inter and when he went to Liverpool he improved a lot.”

As mentioned by Forlan, Coutinho is the perfect example of a player who didn’t fit in Barcelona but excelled in Liverpool. Even Coutinho’s short spell at Bayern seemed to be praiseworthy. Felix might be facing the same issue with Atletico.

Felix has two goals and three assists to his name in all competitions for Atletico in 2022-23. The 23-year-old scored in Portugal’s opening day 3-2 victory against Ghana.