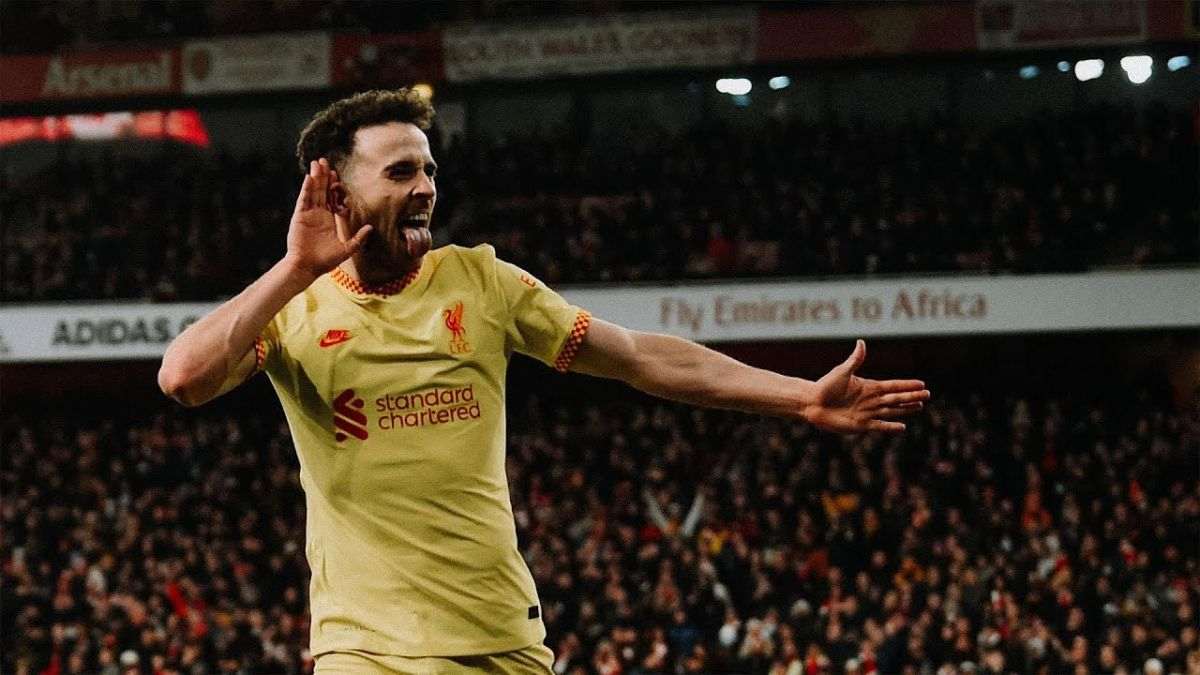 Diogo Jota signed for Liverpool in 2020 from Wolves to bolster the attacking options at Anfield. The Portuguese international has featured for Liverpool as the centre-forward displacing Roberto Firmino from the starting line-up.

However, Mohamed Salah and Sadio Mane retained their positions in the front three for Liverpool. Both the African superstars have repeatedly proven their worth for the club over the past few years. Diogo Jota has not been very successful in the number 9 role and thus, Liverpool have turned to Darwin Nunez.

Liverpool Assistant Manager, Pep Lijnders has admitted that Diogo Jota asked Sadio Mane if the rumors about a link with Bayern Munich are true at the back end of last season. The Assistant Manager said that:

“There were rumours Bayern were looking to sign Sadio. During breakfast, Diogo confronted Sadio while seeing the news on Sky. Trent (Alexander-Arnold) was sitting next to him and we both started laughing when I said Jota could be a Scouser. He confronts without any hesitation.”

Diogo Jota will benefit from the transfer of Sadio Mane

The acquisition of Darwin Nunez was an indication for Diogo Jota that his place in the starting 11 is under threat. Darwin Nunez provides a better option at the centre-forward position than Diogo Jota as the Uruguayan is a more complete striker.

However, with the departure of Sadio Mane, the Portuguese international will get the opportunity to play in his preferred role as a winger. The competition will be stiff as Mohamed Salah is irreplaceable and Luis Diaz offers a very attractive option for the manager, Jurgen Klopp.

Diogo Jota has played as a winger for Wolves and the Portugal National Football team. His most impressive performances for club and country have come from the wing. The transfer of Sadio Mane affords Diogo Jota an opportunity to stake a strong claim to the left-wing position.

Nonetheless, the acquisition of Darwin Nunez and retention of Roberto Firmino means that the club has an abundance of qualitative options for the front three!!