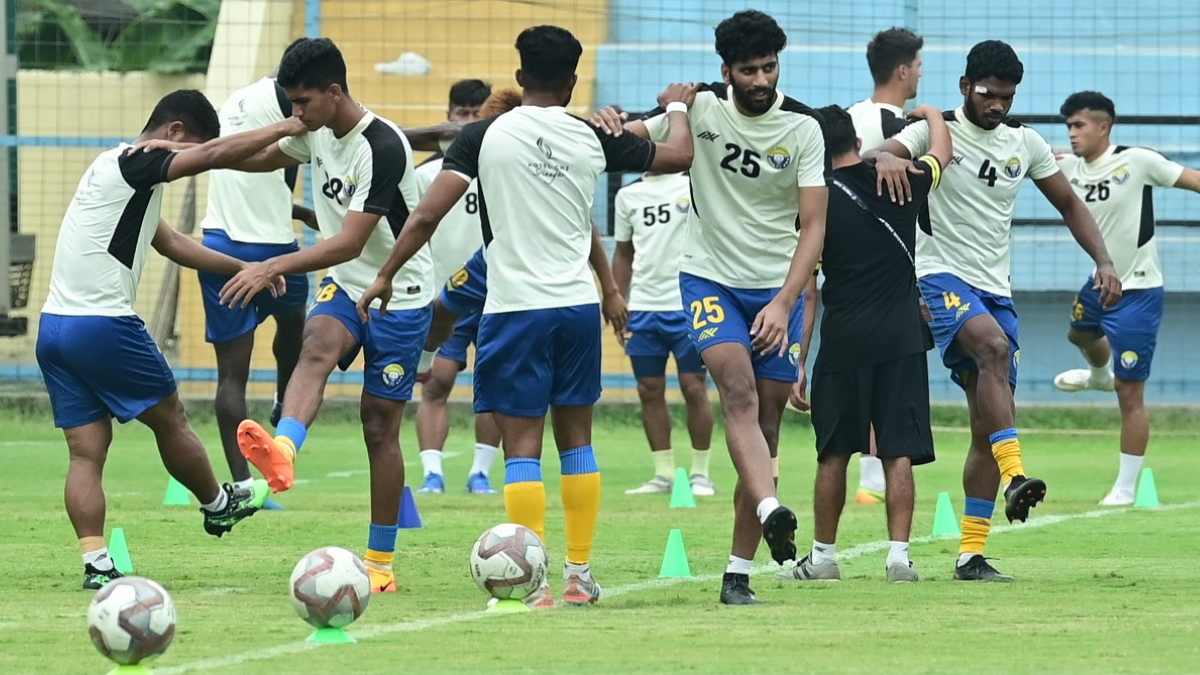 KOLKATA: After a 1-1 draw against Indian Arrows, Real Kashmir are aiming to bounce back against an attacking and rejuvenated Churchill Brothers who thrashed NEROCA FC 4-2 in their last game.

Talking about the previous game, head coach David Robertson said “We had probably over 20 shots in the last game and the Indian Arrows had probably 2-3 shots on target, out of which they converted one. It’s disappointing that we did not take our chances, as much as we have created them. We  will try to rectify the same in the next game and hopefully, we can score some goals.”

Moving on to the opponents, Robertson believes that this won’t be an easy match to play. “Churchill Brothers have certainly found their form and would be a very difficult team to play against as we’ve seen in the last match how ruthless can they can be. We have to be at our best to get something and hopefully we will get a win.”

Defender Prakash Sarkar accompanied the coach in the pre-match press conference and talked about the team and players. “The team is in a good mood. We are all together in this and we are willing to give our 100% to the team and the fans, and let’s just hope for the best against Churchill Brothers.”

On the other hand, Churchill Brothers, after an ecstatic win against NEROCA FC, will be looking to continue on the same path. Head coach Antonio Rueda is very happy with the performance of the team in the last game, “It was a very good game, I am very happy with the team. If we play the way we played the last game, we can win more games. I’ve told the team, this is what we have to do moving forward and forget whatever happened in the past.”

Talking about the next match, Rueda said, “It is a very important game because if the team wins we will move into the top 7. The team’s attitude has to be on top from the beginning of the game. We know Real Kashmir is a team with a lot of mobility and intensity with some great players. And for us, this is one of the most important games of the year because if we beat them we will be in the top 7. “