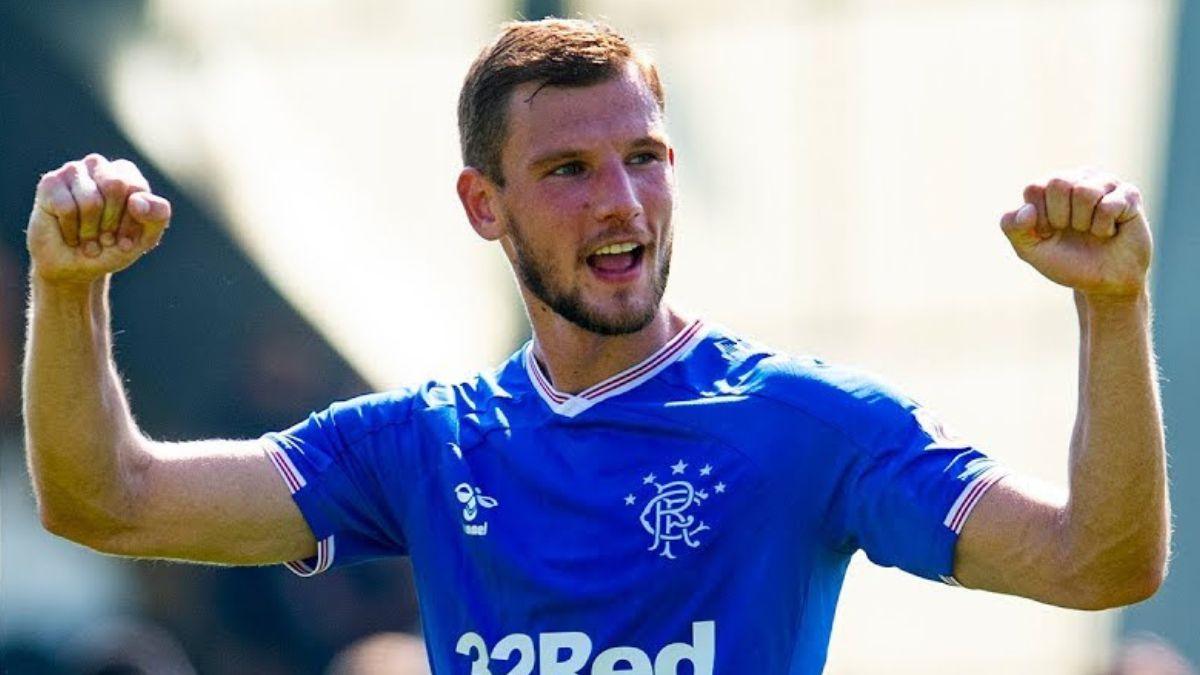 Borna Barisic of Rangers continues to be passed over for Croatia’s left-back Borna Sosa at the World Cup, leaving Ibrox supporters wondering what could have been. Left-back for Gers, The lone representation from Ibrox in the tournament in Qatar is 29-year-old Borna. Who began the match against Canada but was benched for the second straight game.

In the end, the choice was justified as the Croatians defeated the Canadians 4-1. Despite Bayern Munich star Alfonso Davies giving the Canucks the early lead with their first-ever World Cup goal.

Davies put the ball in the back of the net in only two minutes, but Croatia fought back into the game before halftime. Andrej Kramaric displayed outstanding control to tuck the ball home after having a goal disallowed earlier. By shooting past the Canada goalie from the edge of the box at halftime, Marko Livaja would subsequently completely change the course of the match.

The second half continued in the same vein, with Kramaric scoring a second composed goal. Rangers supporters may have seen Borna Barisic’s replacement, Borna Sosa. But Lovro Majer, who scored the game’s last goal, also drew their attention. When the ball was passed to the Rennes midfielder to make it four, he couldn’t miss. But if you think back to January 2020, the Rangers were supposedly among the front-runners to sign the player.

However, as events turned out, Rennes moved to sign the midfielder for a rumored initial £10 million, and they will be quite happy that they did. The midfielder is valued at £52 million by Rennes. Lovro Majer, who continues to excite in France. He has been identified as a long-term replacement to the 37-year-old Luka Modric at Real Madrid.

While Bundesliga star Borna Sosa continues to receive the nod and Borna Barisic waits for his first World Cup minutes for Croatia. Rangers supporters are also wondering what may have been if they had signed Lovro Majer two years earlier.