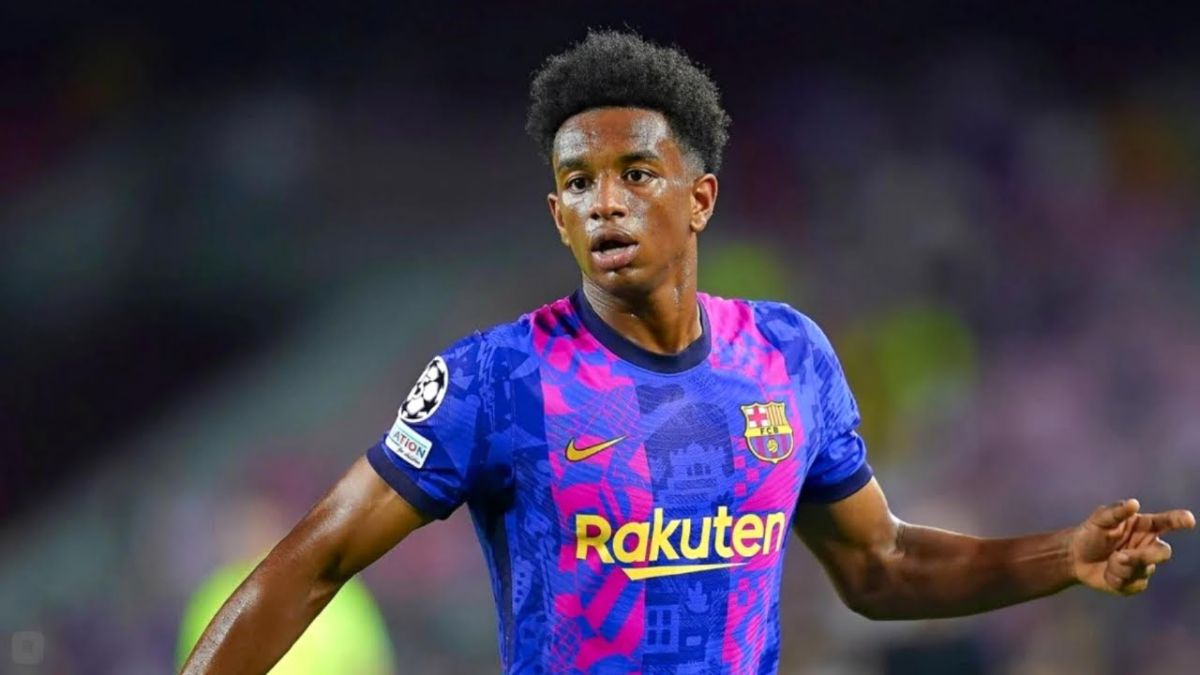 FC Barcelona is still not confident of the cover in the full-back areas. Barcelona is active in the market trying to sign a competent right-back. But the race for a left-back has dried off in recent months mainly due to the heroic emergence of Alejandro Balde. No one predicted Balde to display enormous outings on the left side of the area. But since taking the spot from Jordi Alba he has been majestic in the position and has also won over Xavi’s trust and confidence. Only 19, Balde was also called up for the Spain National Team for the World Cup.

Yet the board is still not happy with the lack of cover in the position. Jordi alba is very likely to leave next season and Xavi prefers Alonso in the left centre-back position.

FC Barcelona might make a move for Javi Galan

The club will therefore look for a low-cost investment in the position. One name that pops up regularly for the left-back position is Javi Galan. Arguably the best player from the RC Celta team after Iago Aspas, Galan is a dominant left-back who equally excels both in the attacking and defensive sphere. One game of watching Galan closely and it is impossible not to recognize his talent.

Now based on a report by Fichajes, Javi Galan will be an inexpensive, profitable target for Barcelona next summer. The left-back from Celta Vigo will be offered for just €15 million, suiting the Catalan club’s spending plan. The fact that Celta is very much likely to be relegated only helps Barcelona’s plan. This season the 28-year-old has gathered up one goal and two assists in 15 games.

Galan will be a competent inclusion for the position. He will only make Balde develop into an even better player.