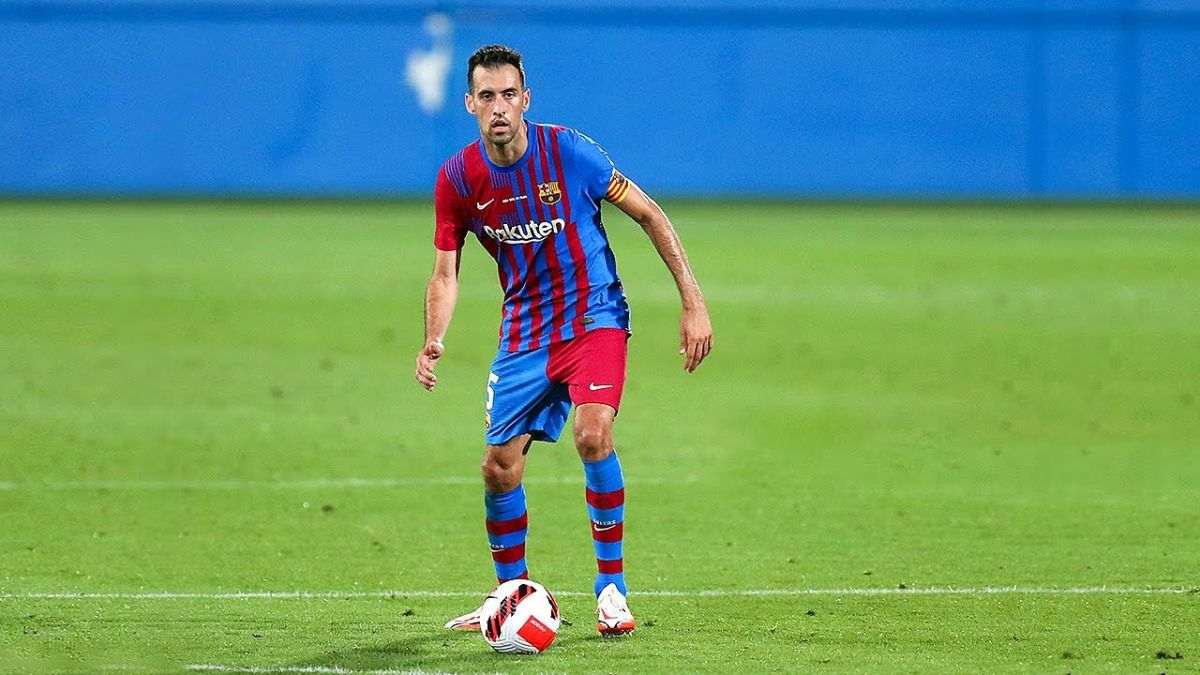 FC Barcelona is searching the market for a perfect replacement for Sergio Busquets. The Spanish legend’s contract end in the summer of 2023. Busquets is likely to leave when his contract runs down. The MLS and Inter Miami will most probably be his new destination.

Any replacement for the captain would likely be signed next January or in the summer of 2023. Ruben Neves, the Wolverhampton Wanderers captain, is a player the club is interested in.

According to Spanish outlet Mundo Deportivo, Barcelona has set sights on Real Sociedad midfielder Martin Zubimendi. The FC Barcelona board has been following the player for some time now.

The 23-year-old is already a guaranteed starter for La Real and has played over a hundred games. His contract has a 60 million release clause, making any deal for the player very tricky. La Real has also planned new contract talks for the player to increase his release clause and extend his stay. Coach Imanol Alguacil values the player highly as he can play both as a single pivot and in a double pivot.

FC Barcelona would face Real Sociedad on Sunday. It will be Barcelona’s first away game of the season. The team under Xavi was unbeaten in away games last season. Barcelona would, however, play without Busquets, as the player received a late second yellow card in the clash against Rayo Vallecano. Pjanic, Kessie, and De Jong are the players Xavi could deploy as the defensive pivot.

It would be a great chance to observe Zubimendi as he will be a starter for La Real. Considering how essential Busquets’ role is for Barcelona’s style of play, any player signed to replace him should be a perfect fit for the system.