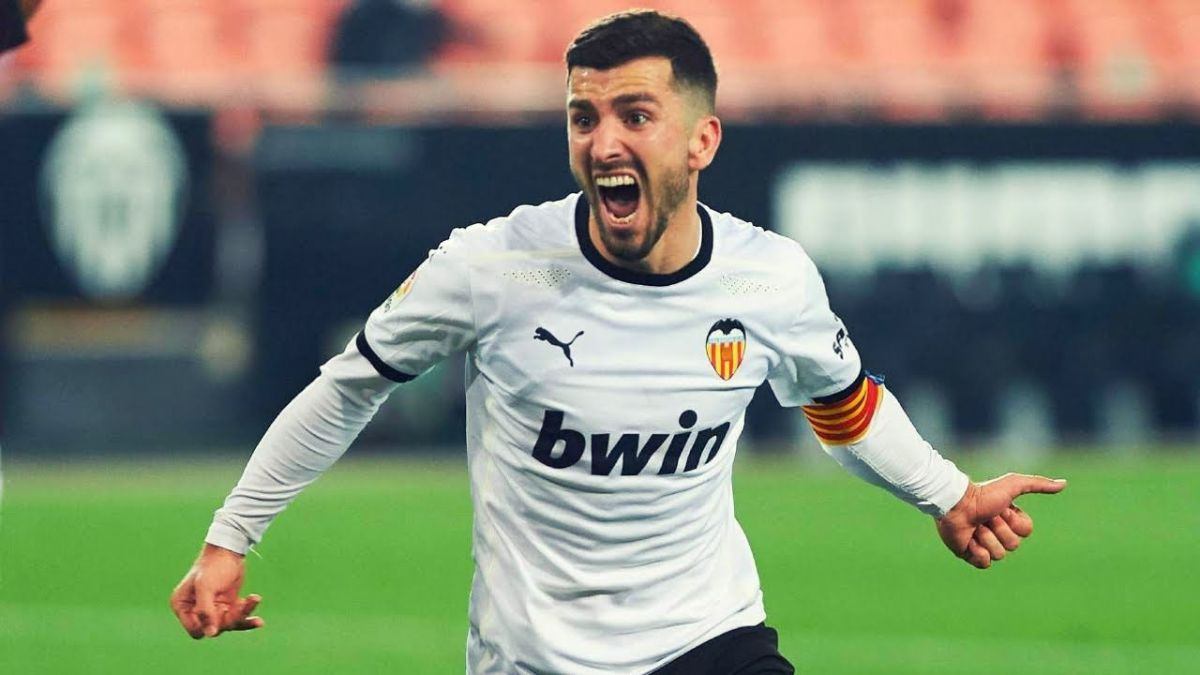 FC Barcelona has always had short covering in the left-back position. Alba has been in the club for almost a decade now, yet the club has failed to sign any proper cover for him. Recent signings like Junior Firpo were unable to reciprocate the desired expectations. While looking for a future replacement for Jordi Alba, the club has always shared a serious interest in Jose Gaya.

Jose Gaya has been a terrific performer for Valencia for the last couple of seasons. Xavi views the Valencia captain as the perfect long-term future for the left-back position. The position at Barcelona is currently under transition. Over the summer, FC Barcelona signed Marcus Alonso to add depth to the position. But with a short contract, he is only a low-risk second choice. The big news, however, is the emergence of Alejandro Balde. Balde has been knocking at the door of the first team for months. Having got the chances during the pre-season, he took them with great determination. Xavi is impressed with his performance, so much so that the coach has opted for him in all the league games barring one. Along with him, the presence of Jordi Alba and Marcus Alonso provides essential cover.

Gaya is in his last year of the contract in Valencia. While renewal talks have been underway for some time, no positive news has come for any sides involved. Amid the tussle, Barcelona has set its foot firm. The club wants the player. On the other hand, the player prefers to stay at Valencia, where he is the captain.

It would be interesting to see how the saga develops over the summer. One thing is for sure. Barcelona will go big for full-backs in the 2023 summer transfer window. While Balde’s development might help ease the situation, the club still needs to replace the aging Alba with a good performer. Who better to do that other than Gaya?