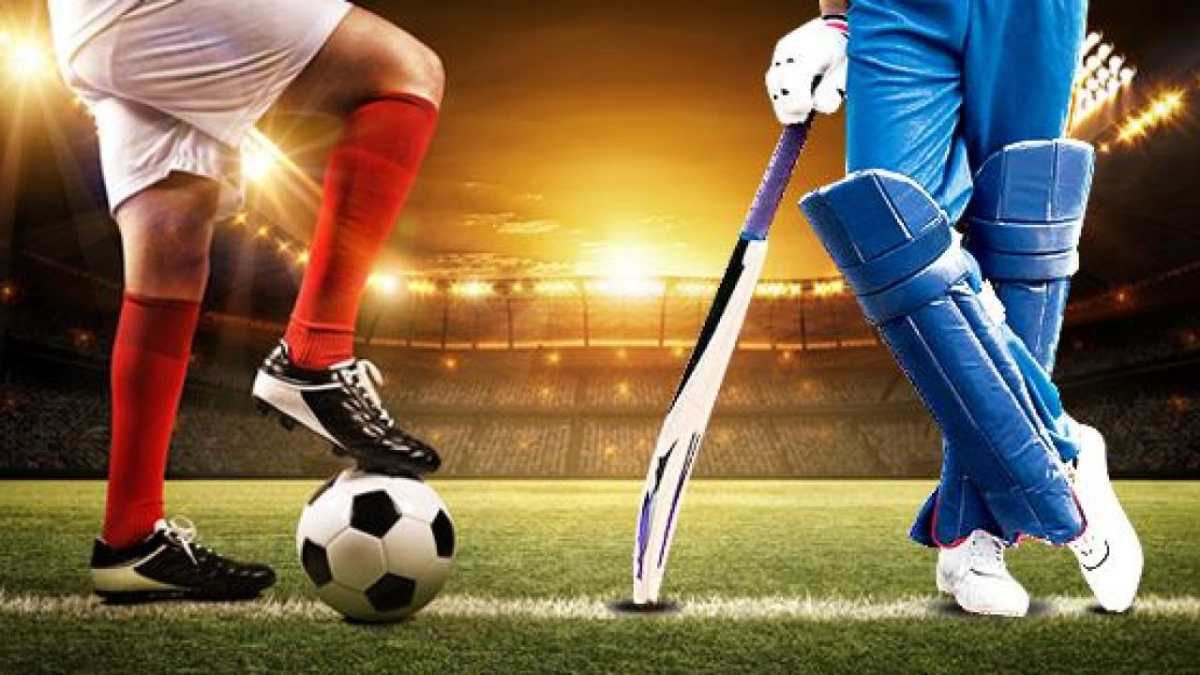 If you don’t know much about the sports market in India, you’d be forgiven for assuming that football and cricket were revered to the same level. But a closer look at the stats shows that cricket is the more popular option. While there are still many people who watch and love football which has been gaining popularity, most fans prefer cricket. And, of course, betting sites like Bet365 cricket have caught on to this trend and have invested more in the cricket markets, putting football on the back burner. What has caused this significant difference between the sports?

Why Do Indians Prefer Cricket?

It’s often hard for any other sport to gain relevance when another has already won the hearts of the fans. And in the case of cricket, many Indians eat, breathe, and sleep this sport. Fans love cricket so much that they treat the best cricketers like idols, placing them on a pedestal. But this love is not for nought. Instead, it ties to:

◙ Cricket Has Placed India on the Global Map: The cricketers have earned the praise they get from fans, having won many global titles over the years. The national team has even bagged the World Cup twice! But football has been quite a letdown. Since 1962, the team is yet to win another gold medal. So, fans prefer vouching for the sport that continuously gives them an adrenaline rush, and shun the one that keeps them guessing. Football is making a comeback but until then, fans will likely keep pushing for more cricket games.

◙ Cricket Has a Simple Gameplay: One might argue that football is the easier sport as it only requires a ball. But if you pay attention to the gameplay in India, you will realize that most people equate cricket to simplicity. Kids are quite creative, and most cricketers start their careers by playing with sticks and other readily available materials before moving on to the big leagues. After all, with only two people, you can start a cricket game!

◙ Cricket Has More Investments: People are more likely to inject funds into projects with high ROIs and the Indian government is no different. The government has spent a lot of money on cricket training to enable more people to take up the sport. It has also spent a considerable chunk on stadiums to allow more fans to get front seats to the action. Football does not have similar expenditures, and this makes it harder for people to train professionally to attract more fans.

◙ Cricket Has More Coverage: Most media channels cover cricket tournaments, ensuring that the fans get to enjoy every second of the events. Whenever there is a big match coming up, the media sites work day and night to uncover everything that can prove useful to their fans. The result? – The media sites get more people to watch the cricket matches and benefit a lot from sponsorships and ads. If the sites were to cover a much less popular sport, i.e., football, to such an extent, they would lose viewership and hence ad revenue. So, they keep pushing for cricket which only turns more people into cricket fans.

Additionally, most bookies operating in India focus on the Indian cricket league. As such, punters get better markets, odds, and bonuses on cricket than they would on football. With all this going on, the odds seem stacked against football. But that does not mean that this sport does not have fans – they just aren’t as many as those cheering on the cricketers. Besides, some people like both sports in equal measure.