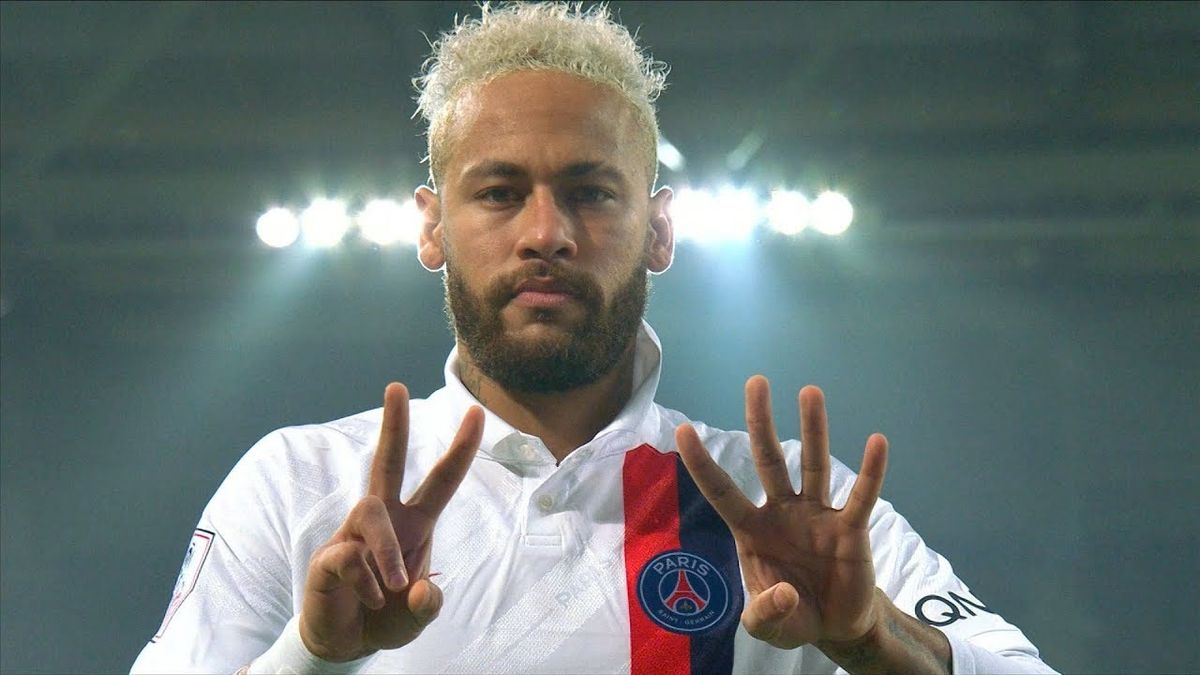 Brazil started their World Cup this year with a massive form. PSG star Neymar was also included in the squad but didn’t do much throughout the course of the match. Even though Chelsea were interested in Neymar, former Chelsea player Jason Cundy suggests they prefer Mason Mount over him.

Mason Mount has been a part of Southgate’s English squad and have more impact off the ball than on it. Hence he rarely makes the headlines. Still, the Chelsea star has been compared to Brazil and PSG star Neymar.

“Neymar doesn’t get anywhere near a team I want to support because it’s him, he’s not a team player,”

Neymar has been a hot topic over the years and has received lots of criticism in the football world. Just yesterday’s world cup match he was injured but seems like he will be okay.

“Don’t worry, Neymar will play the World Cup. He will keep playing, you can be sure about that”.

The Rumors say he might be out of the group stage entirely and will return from the round of 16.

Both Neymar and Mount are currently on international duty with their nations in hopes of winning the World Cup.