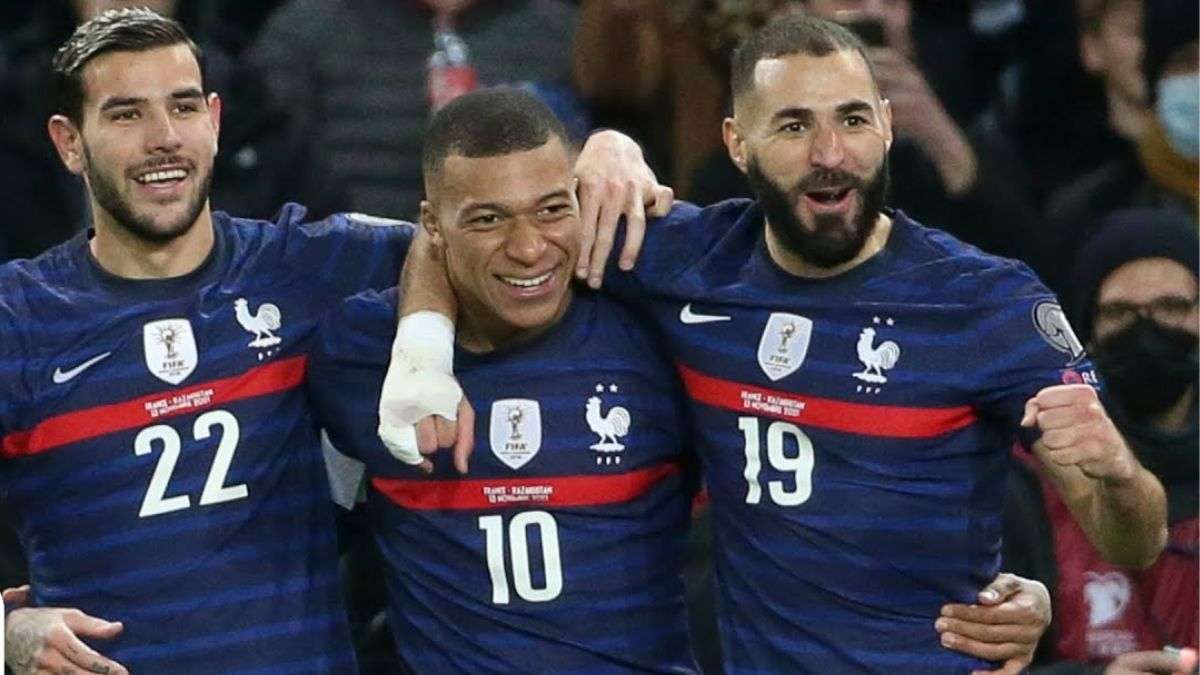 FIFA World Cup is scheduled to take place in another month and the national teams are gearing up for the tournament. France will be looking to defend their title this winter and win it for the third time overall. However, Didier Deschamps has endured a difficult period as France’s manager in recent months. The results have fluctuated due to lackluster performances and injury issues.

The Manager is concerned about the injury crisis in the French national team as key players are sidelined. Paul Pogba, N’Golo Kante, Theo Hernandez, Hugo Lloris, Jules Kounde, and Karim Benzema have all struggled with injuries lately.

However, the French manager has received a major boost ahead of the tournament. Kingsley Coman has returned to full training for Bayern Munich recently. It is going to be a huge relief for the manager and the fans as the French winger has been in fine form since the start of last season. He is an important part of the squad, and the Manager wants him to be fully fit.

France also has a problem of plenty to choose from

The French national team has seen the rise of many young stars in recent years. The manager has a plethora of options at his disposal for choosing the squad. There are almost 6 players for the left-wing and right-wing positions vying for selection. Players like Kingsley Coman, Ousmane Dembele, Christopher Nkunku, Moussa Diaby, Anthony Martial, and Marcus Thuram are all in contention.

The Manager has multiple options in other positions as well. Jules Kounde, Lucas Hernandez, Raphael Varane, Presnel Kimpembe, Dayot Upamecano, Benoit Badiashile, William Saliba, Kurt Zouma, Clement Lenglet, and Ibrahima Konate are all options for the two or three centre back positions. It will be really difficult for the manager to shortlist his squad for the FIFA World Cup this year.

However, a problem of plenty is always appreciated by the coaching staff. As it gives them tactical flexibility and the option to rotate the squad really well. France will hope that all the players are able to regain full fitness and perform at the best of their ability in the tournament. The defending champions have a real chance of challenging for the trophy as most European teams look in transition. The biggest challenge will come from South American giants, Brazil and Argentina in my opinion!!