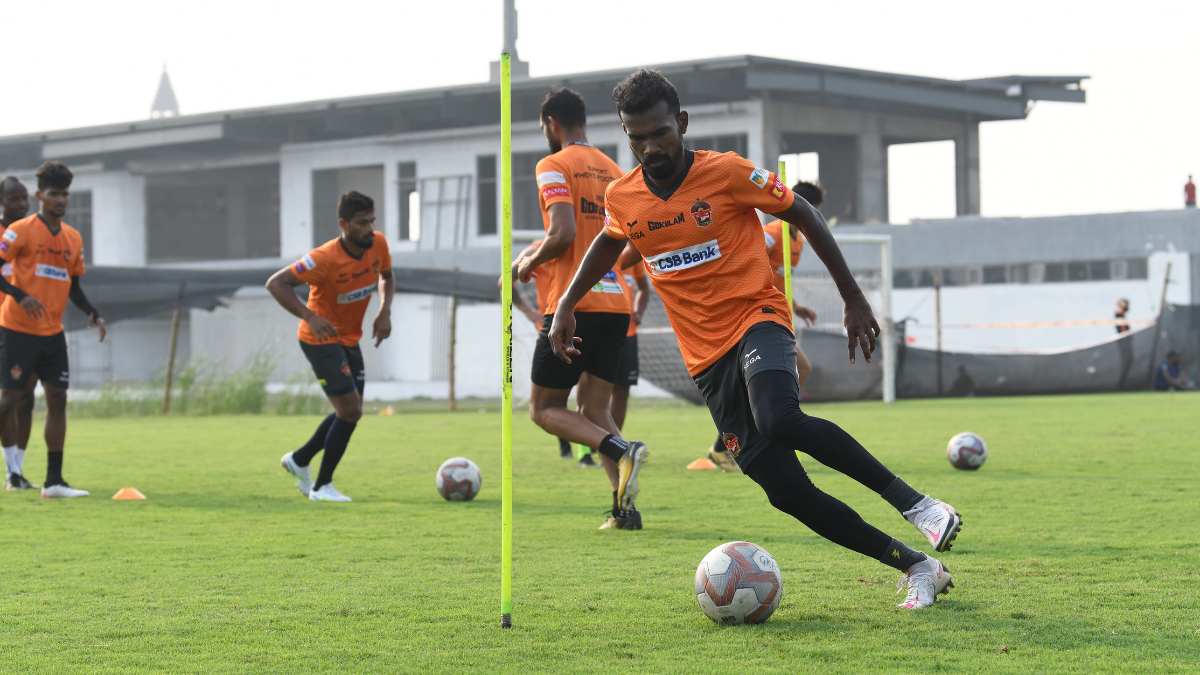 The last game against Mohammedan was Gokulam’s first at the Naihati Stadium, which meant head coach Vincenzo Alberto Annese and his side had an additional challenge to adapt to the pitch. “We’ve studied the mistakes we made against Mohammedan. We had an opportunity to score late on but couldn’t take it,” said the Italian.

Rajasthan United have conceded the least goals (2) in the league this season and coach Annese is well aware of their solidity at the back. “They are a quality side in the defensive phase. They have five clean sheets. Mauro (dos Santos), their leader at the back, played in LaLiga for many years. So it won’t be easy to score against them.”

Annese also noted that playing in Kalyani, a pitch they are more familiar with, will be an advantage to his team. “Rajasthan have played most of their games in Naihati where it’s easier to defend because of the shorter pitch. We have speedy players like Fletcher, Luka, Jithin and Emil who can create a lot of problems and punish them.”

Rajasthan United were held to a 0-0 draw by bottom side Kenkre in their last match but head coach Francesc Bonet isn’t too concerned yet. “We lacked goals but created a lot of chances. So we’re not worried. If we keep working hard, the goals will definitely arrive.”

Regarding his team’s supreme defensive record, Bonet said, “We aren’t conceding goals because we keep possession and attack a lot, which doesn’t give the opposition many chances to score. We want to continue doing that and go for the win against Gokulam.”

17-year-old Gyamar Nikum has started the last couple of games for Rajasthan United and has impressed Bonet. “Nikum has great potential. I know him very well now. He’s shown everyone that he can be in the starting eleven as well.”

“Rajasthan United is my first professional team and it’s my first time in the I-League so I’m very happy to be here. I’ll give my best and try to have a good season,” said Nikum.