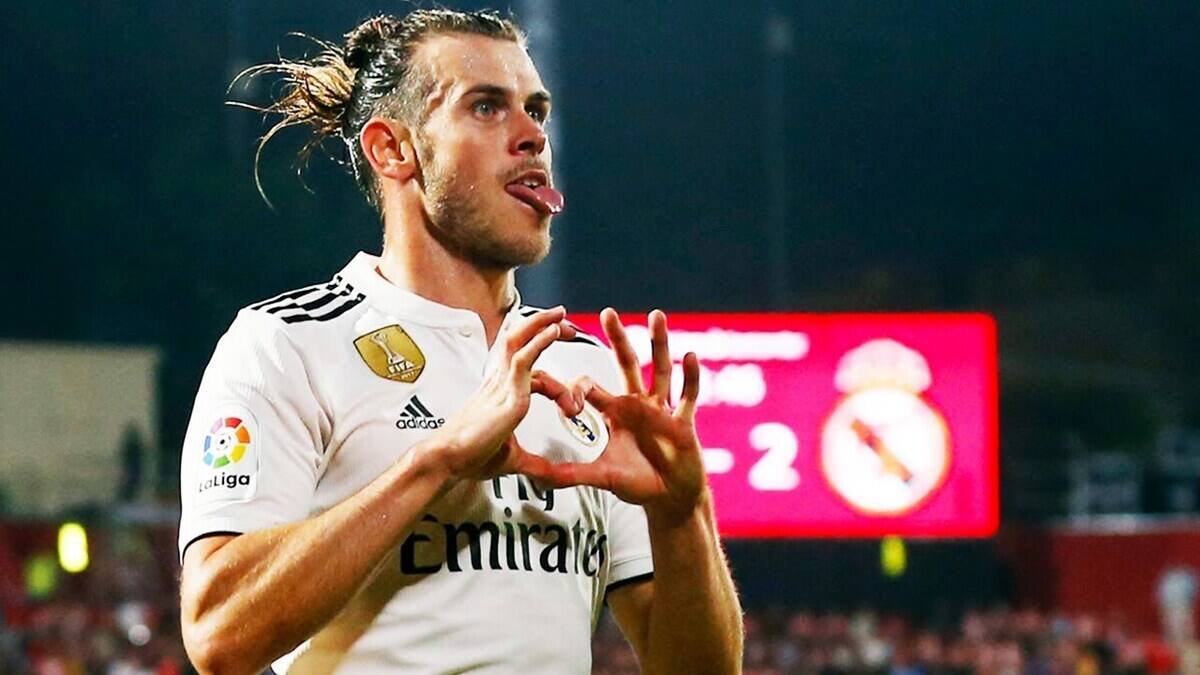 Gareth Bale is set to leave Real Madrid next season and several parties are interested in him. The latest one to join the race is Atletico Madrid. Real Madrid’s local rival Atletico is planning for a squad overhaul for next season. And they are looking for some attacking options like Gareth Bale.

Gareth Bale signed for Real Madrid in 2013 from Premier League side Tottenham Hotspur. His 9-year-long career with the Spanish Giants has mixed reviews from the fans. During his time, he has won four Champions Leagues with Real Madrid. He played a crucial part in their Champions League triumphs. But, frequent injuries and falling off with then-manager Zinedine Zidane led to his downfall.

Moreover, last season he was loaned to Spurs for a season. He did perform well in his time in the English Premier League. He has gained the interest of some top European clubs through his performances in England and his National side. Current Madrid manager Carlo Ancelloti has decided to offload Bale. The winger is not in his plans for the future.

The 32-year-old winger has interests in Spurs who are looking to sign him on a permanent basis. Spurs boss Antonio Conte believes that Bale still has strength in his legs to help Spurs. But it is highly unlikely that Spurs will match his wage demand. Another option for Bale is to move to the MLS. According to reports, some MLS teams are interested in the winger.

But the latest team to enter the race to sign him is Atletico Madrid. Simeone’s side is looking to bring attacking players to their side and Gareth Bale is on their wishlist. Thye wants him to replace outgoing Luis Suarez who could leave Atletico Madrid in the summer. Bale will add speed to the Atletico side for more deadly counterattacks.

Lastly, It’s just a matter of time before Gareth Bale decides on his future and ends his long career with the Los Blancos.