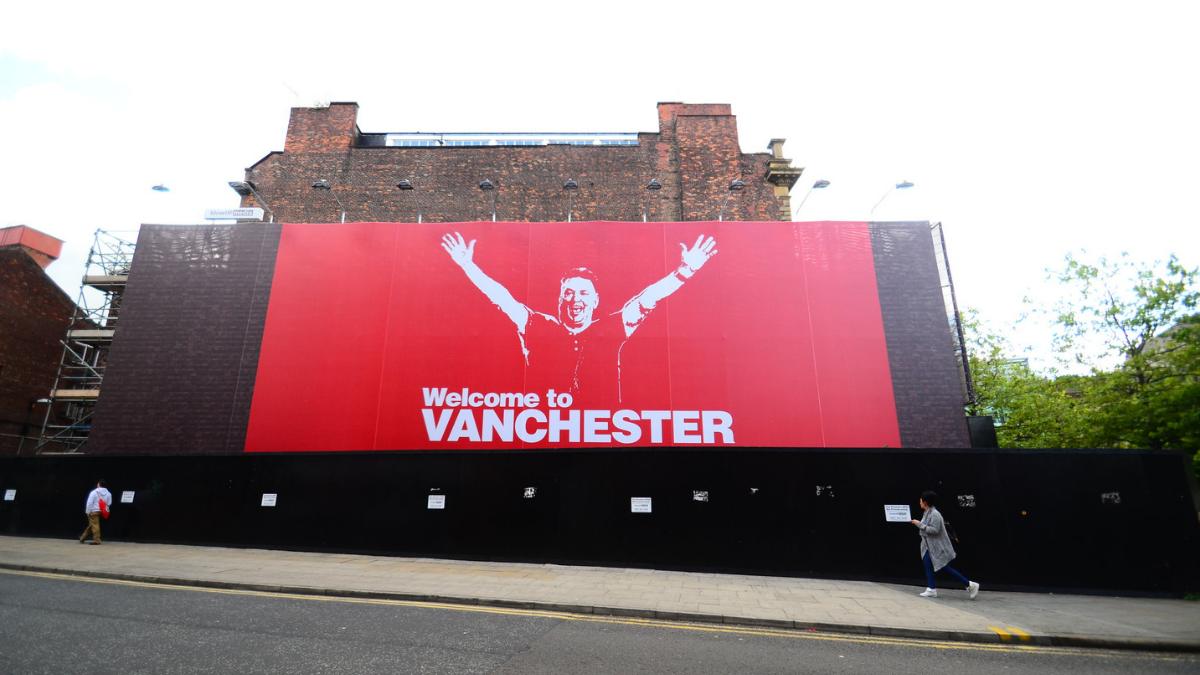 A recent rumor has been doing the rounds about Ralf Rangnick’s number 2 Chris Armas. The rumor revealed that the players refer to Armas as “Ted Lasso”, a fictional coach in a TV comedy series streamed on Apple+ TV.

Negative PR has surrounded this season for Manchester United. Famous football pundits have accused the players of being spineless and weak. Speculation about United players turning against their previous manager Solskjaer have also been doing the rounds. There was also a falling out between several Manchester United players and Jose Mourinho before the latter’s sacking.

There was always a question mark over the truth behind these rumors. However, Gary Neville has shed light on this issue.

“Players’ agents and PR teams were briefing the media on a matchday about what was going on inside a club, and it was the first time I had seen it and known for it to happen – it really unnerved me. This is happening at Manchester United now — they are at it, the PR teams, the agents and the marketing teams, as a self-preservation for their own player.“

Gary Neville is now a regular at Sky Sports and is regularly in touch with agents and media to keep track of his new job. Owing to these links, Neville revealed that he knows the real culprit of this. However, he did not take any names and decided to stay shut on that front.