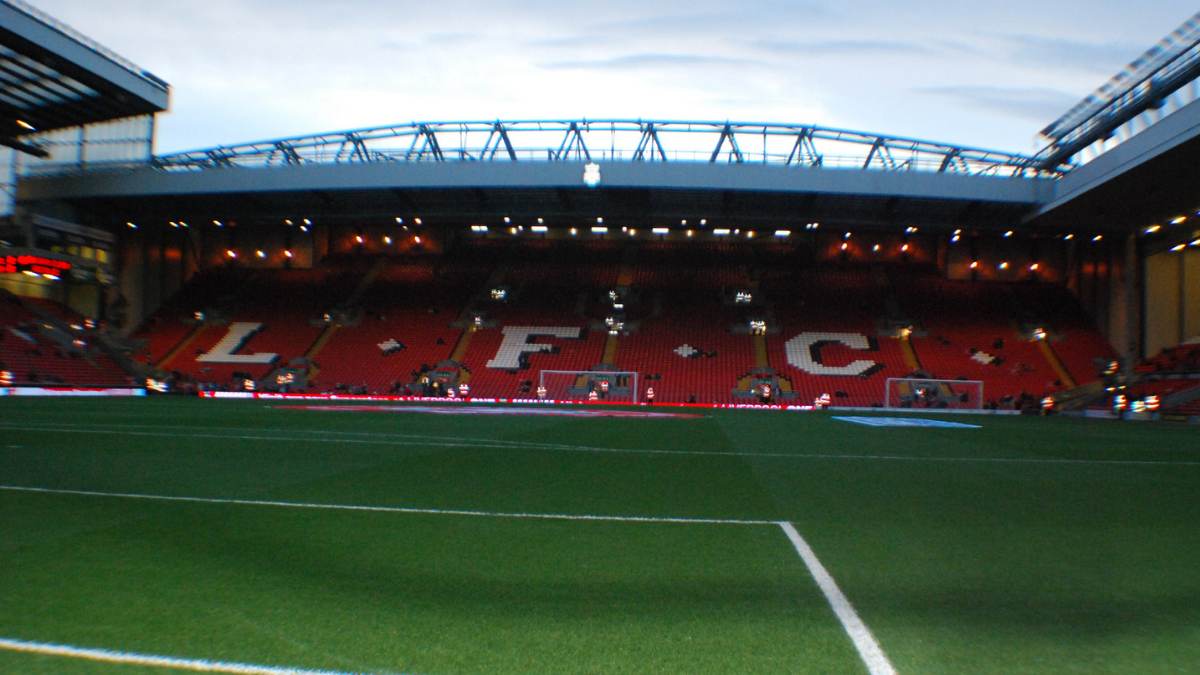 Ex-Manchester United player and current football pundit Gary Neville believes that Liverpool will win the Premier League this season. He also thinks that they can go and win all the other competitions in which they are currently participating. This claim could become a reality at the end of the season and will hurt Manchester United’s supporters all over the world.

Liverpool has already won this season’s Carabao Cup after beating Chelsea in an exciting penalty shoot-out. But the Reds haven’t stopped yet and are hungry for more trophies. They currently are 2nd in the league and are just 1 point behind league leaders in Manchester City. The top two teams will face each other on the 10th of April and the clash could decide the fate of the league.

Moreover, Liverpool is also playing some amazing football in the Champion’s League. They will face Benfica in this seasons’ Quarter Finals. The Reds are also marching in the domestic competition and will face Manchester City in the FA Cup semifinal.

Their recent performances have made Gary Neville believe that Liverpool will go and win all the competitions. After their 2-0 win over Arsenal in March, Neville said:

I’ve said Man City all season, but I think Liverpool will win the league. They’re dangerous in the other two competitions and I think they’ll do something special because of those five strikers they’ve got.”

Neville also said that being a United supporter he will hate if Liverpool goes on winning all the competitions. The Reds won their first Premier League title in 2019-20 after a 30-year long wait. Moreover, their players and fans would love to win it for the second time under their boss Jurgen Klopp.

Lastly, whoever among the two wins the league but the conclusion of the Premier League will definitely be a blockbuster.